In Spain a company receives an average of 1,051 attacks per week in the last 6 months 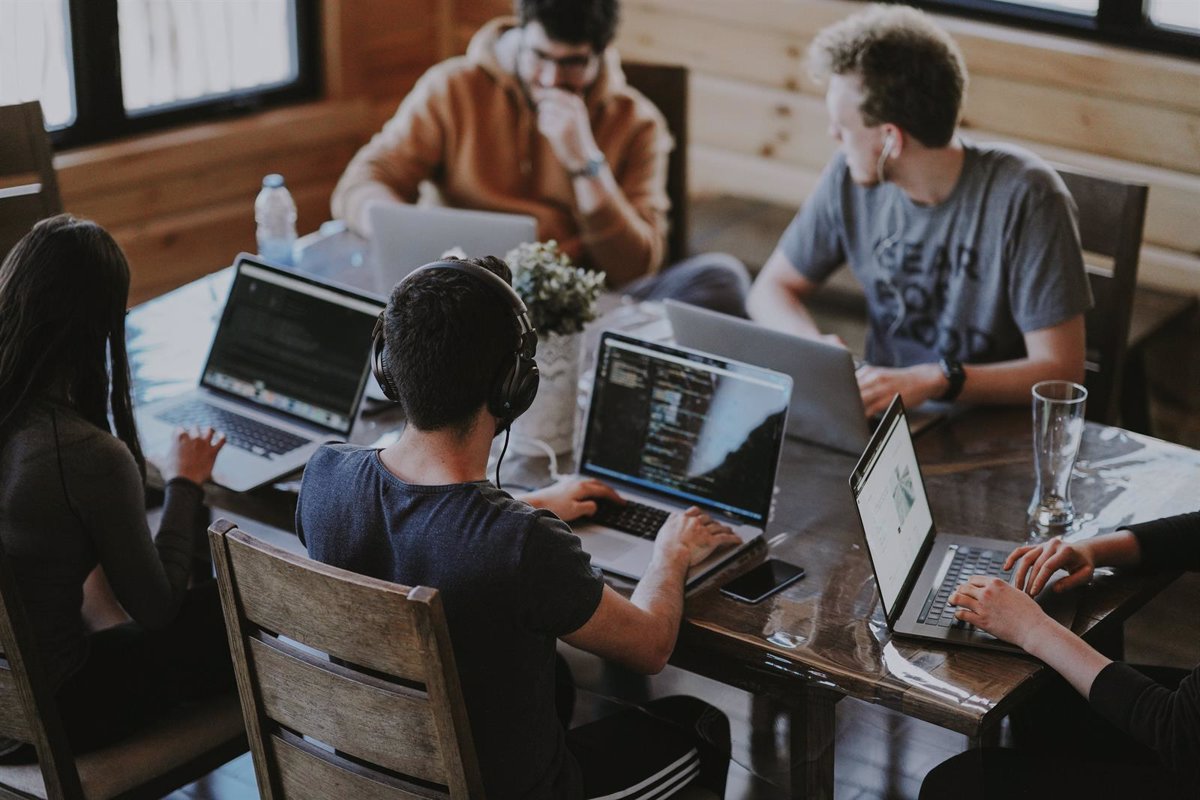 A company in Spain is being attacked an average of 1,051 times a week in the last six months, compared to 832 attacks per company worldwide, as recorded in the Check Point Research Theat Intelligence Report.

Due to the omnipresence of technology and as the economy becomes more digital, a potential cyber pandemic may increasingly be a reality for the cybersecurity company, which warns that this growing threat is outpacing the ability of most companies to effectively manage their part online. ”

Teleworking and its management have achieved that many of the data and files that large corporations and institutions keep and store are hosted on ‘online’ platforms, as is the case with the personal information of employees and customers, with corporate reports and key infrastructures, as stated in a statement.

This fact at the same time that it means a breakthrough, also it increases the risk of a cybercriminal accessing them. According to the Theat Intelligence Report, 71 percent of malicious files in Spain were sent via email.

An example of this is the State Public Employment Service (SEPE), whose computers were attacked in March this year, leading to their blocking, making it impossible for the user to access and control the information and managing to block their services at one of the most critical moments of the pandemic.

Check Point also highlights the case of Colonial Pipeline, a company that supplies approximately 45 percent of the fuel consumed on the east coast of the United States, was the victim of an attack through which cybercriminals managed to interrupt all your operations in order to deal with the threat.

The cybersecurity company understands that real-time prevention puts an organization in a better position to defend itself against the next cyber pandemic. And he defends that “each part of the chain is important”, and this requires “securing the whole”, that is, the level of security and the relevance of network infrastructures, processes, compliance with connected mobile devices, endpoints and the IoT are reviewed and verified.

In addition, unify risk management and visibility it completes the entire security architecture, which they say can be achieved by reducing the number of point product providers and solutions, as well as total costs.

In any case, from Check Point they underline the importance of keeping mobile phone ‘software’ up-to-date to be used as a work tool. In this sense, the general director of Check Point Software for Spain and Portugal, Mario García, has pointed out that “in the business world and on the organizational side, this aspect is very, very frustrating since only 3% of companies really do protect mobile devices. This is the weakest link in our infrastructure. ”