OnePlus and AMD cancel their attendance at CES 2022 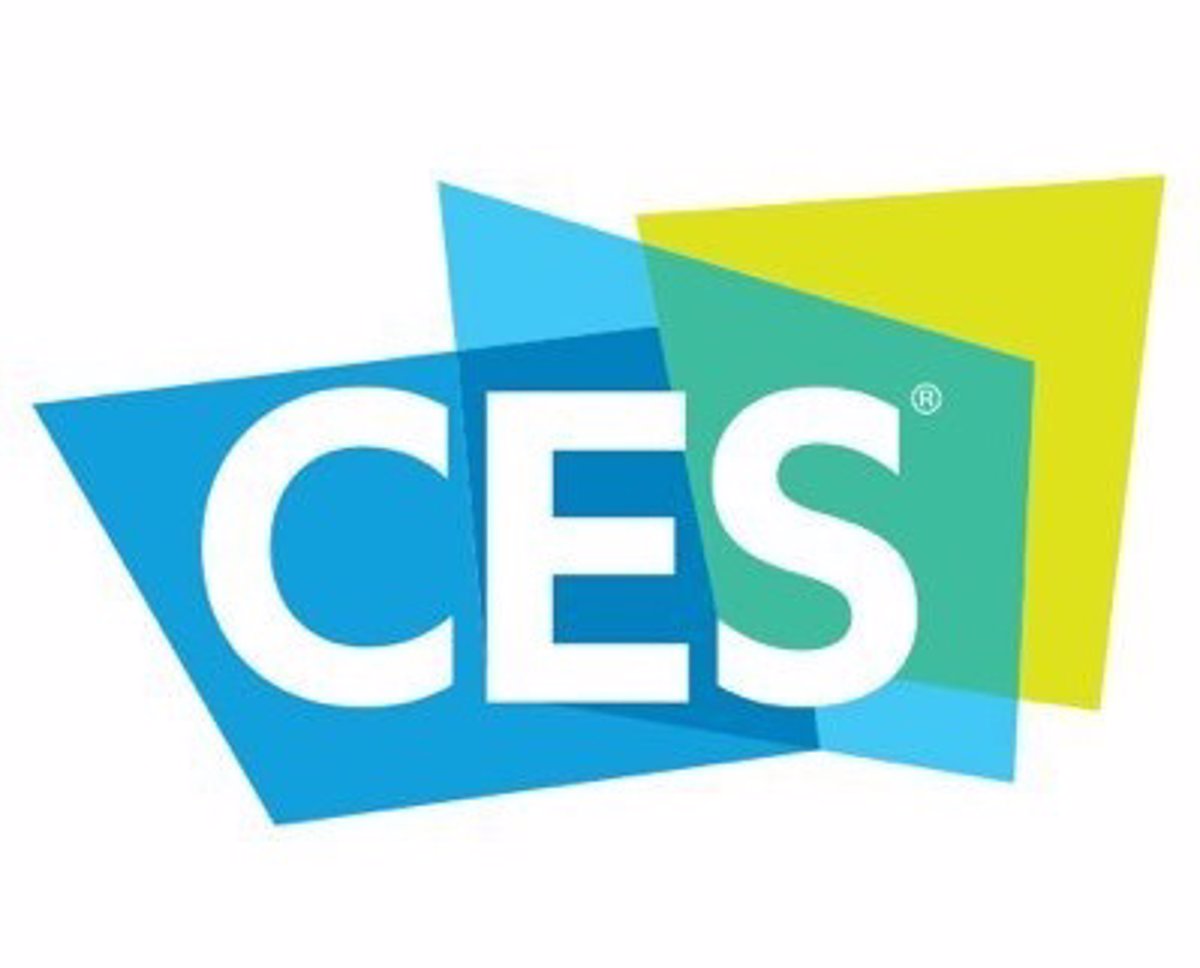 The increase in infections caused by the Omicron variant of coronavirus has led some large technology firms to announce that they will not be present at the consumer electronics fair Las Vegas CES 2022 (United States), being AMD y OnePlus the last to join the list.

OnePlus, which was planning to hold a press conference in Las Vegas on January 5, has decided to cancel his in-person attendance, appealing to the health and safety of his team and the people around him, as first reported by the analista de Bloomberg Mark Gurmany the company in a statement to Europa Press.

Following some publications of the CEO, Pete Lau, on Weibo, the presentation of the ‘smartphone’ OnePlus 10 Pro was expected, which would use the second generation of LTPO screen technology, which enables a Variable intelligent refresh rate from 1 to 120Hz.

Another company that has decided to cancel its presence participation is AMD, but keeps the presentation of their product news virtually, as confirmed by CNET.

OnePlus and AMD thus join Google, which a few days ago announced that due to the Omicron variant of coronavirus it had decided not to have a physical presence at CES 2022, a decision that had previously also been adopted by companies such as Twitter, Lenovo, Meta and Amazon.