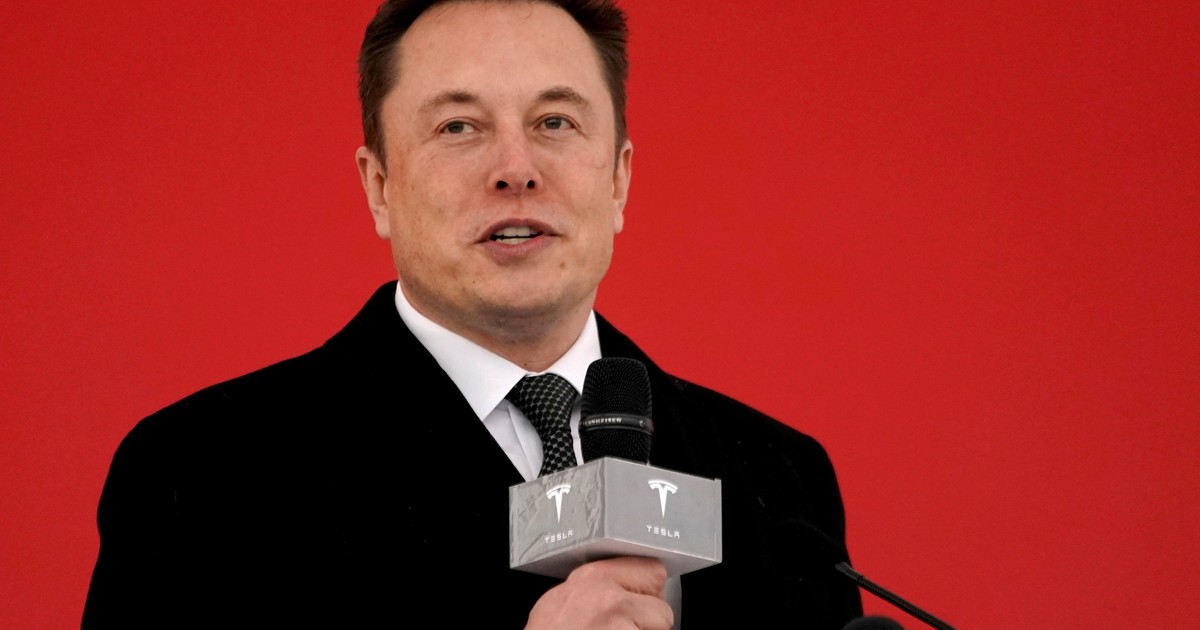 Elon Musk seems to be sure of the identity of Satoshi Nakamoto, the person – or the people – who created bitcoin: for the richest person in the world it is Nick Szabo, a computational scientist who has been dedicated for years to the cryptography.

The creator of the cryptocurrency is a mystery unto itself. He is known as Satoshi Nakamoto, but this is nothing more than a pseudonym. And while it is famous for having launched this type of digital currency, nothing has been known about it for 10 years.

“You can observe the evolution of ideas before the launch of bitcoin and see who wrote about those ideas“Musk told artificial intelligence researcher Lex Fridman in a podcast released Tuesday, when asked what he thought about Nakamoto’s real identity.

The Tesla billionaire said that while he “obviously” doesn’t know exactly who created bitcoin, Szabo’s theories seem fundamental for the creation of the world’s leading cryptocurrency.

“It seems that Nick Szabo is probably, more than anyone, responsible for the evolution of these ideas,” he said. “It claims not to be Nakamoto, but I’m not sure that’s neither here nor there. But it seems to be the most responsible for ideas behind bitcoin than anyone else. ”

Bitcoin was first proposed in October 2008 by Satoshi Nakamoto, a pseudonym for what people believed could be one person, or perhaps several. In 2014, a team of linguistic researchers studied Nakamoto’s bitcoin whitepaper alongside the writings of Szabo and 10 other potential creators. They found the results to be indisputable.

“The amount of linguistic similarities between Szabo’s writing and the bitcoin whitepaper is staggering,” the researchers said, adding that “None of the other possible authors was even close to being that good.”

A 2015 New York Times report also attributes the invention of bitcoin to Szabo. He has spoken publicly about the history of bitcoin and blockchain technology, but has repeatedly denied claims that he is the anonymous inventor behind the digital asset. Another reason it is linked to bitcoin is its creation of the cryptocurrency “bit gold” in 1998.

Musk indicated that he does not believe there is much meaning behind the identity of the creator of bitcoin. “What’s a name anyway? It’s a name, attached to an idea. What does it really mean?” Backing up his thought, he quoted William Shakespeare to say: “A rose by any other name would smell just as sweet.”

Nakamoto, one of the richest in the world

Nakamoto has his fortune in cryptocurrencies. Reuters photo

From Bitcoin.com they made a series of calculations in April of this year to estimate the fortune of Satoshi Nakamoto. The calculation is based on the current market value and the Forbes list of the richest people on the planet.

Of course, this last list does not include Satoshi Nakamoto because it is not clear who he is or being able to confirm his fortune.However, if we take into account the previous variables, he would be among the top positions.

The calculation Estimating around 1,000,000 bitcoins in Satoshi Nakamoto’s wallet and taking into account the around $ 60,000 that Bitcoin is worth at the moment, Satoshi Nakamoto would be positioning himself 19 in the ranking of the largest fortunes in the world: 59 billion dollars.