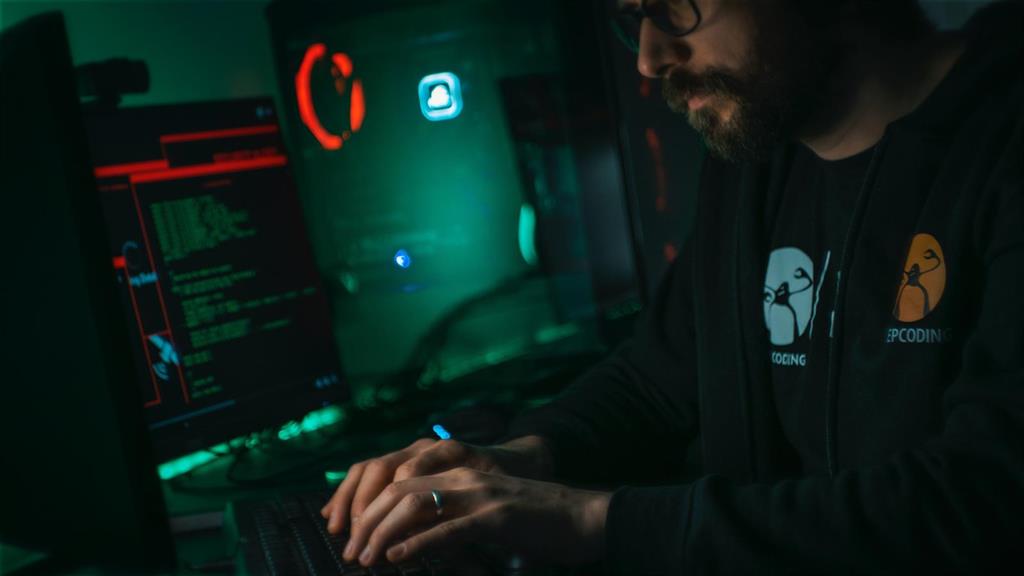 Microsoft has been the victim of a cyber attack carried out by the Russian cybercriminal group Nobelium that has focused on technology companies and institutions in the United States, but that has affected a total of 36 countries around the world.

The US company has made the threat known on Friday, stating that the person responsible is the cybercriminal group Nobelium, from Russia, which was already the author of an attack against the SolarWinds company in 2020, a ‘phishing’ campaign that took place after gaining access to the email marketing account they use at the United States Agency for Development.

Microsoft has explained in a statement that, as part of this threat, “have seen password spreading and brute force attacks“, and he wanted to share more details to help his clients protect themselves.

Although he claims that the attacks “have been largely unsuccessful“, the US company has recognized that so far three entities have been compromised through the use of its notification processes to government institutions.

To avoid derived risks, Microsoft has implemented a series of protection measures, among which is the recommendation to activate multi-factor verification in user accounts.

The Nobelium cybercriminals have targeted this attack especially at companies in the technology and communications sector (57 percent), followed by government entities (20 percent).

Most of the attack targets came from United States, in 45 percent of cases. The second most attacked country has been the United Kingdom, followed by Germany and Canada, in a total of 36 nations around the world affected.

As part of its investigation, Microsoft has also detected the information theft from one of your clients’ devices, with which cybercriminals gained access to basic data from a small number of user accounts that they used to target their attacks.

The technology company has reported that you have already removed access to compromised information originally, and is currently proceeding to notify all customers affected by the security breach.

As recently disclosed, Nobelium is now targeting its attacks against government and humanitarian organizations from at least 24 countriesalthough those of the United States seem to be the main target.