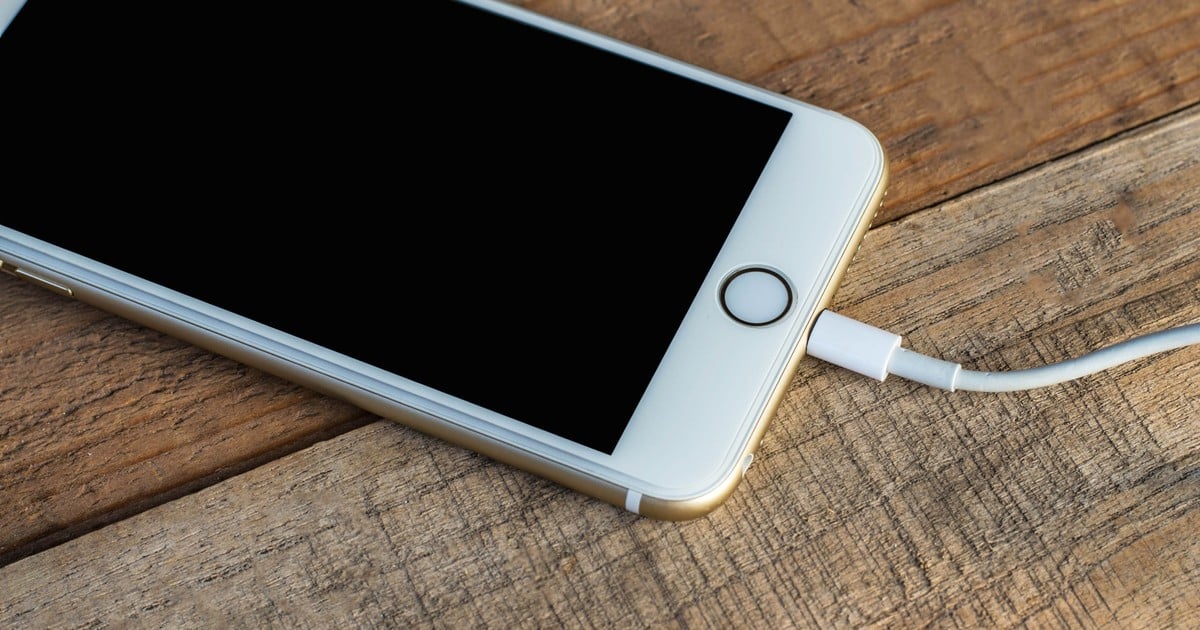 The cell phone battery is an element that in the long run bitter the life of all users. Everything is pink for the first few weeks of use, but little by little its performance is going down without remedy. And it does not matter that it is a next-generation smartphone: none are saved.

In the case of iPhone you can easily see how the battery’s health is. It is enough to go to the Battery tab in Settings. In this menu you can see a series of data related to the battery, its maximum capacity, a graph with its evolution and the list of apps that consume the most energy.

To try to prevent the battery from diminishing its performance over time, you can follow the instructions provided by Apple. If the manufacturer says so, it will be better to listen to him.

Update to the latest version of iOS

iPhone 13, the new flagship of the Cupertino giant.

The updates are for something and must be installed. No matter how lazy you may be when you are forced to be without your phone operating for several minutes. Having the iPhone with the latest version of the software is one of the first measures to take to make the battery last longer.

When there is an update, the phone itself will notify you, even if it were not, or you just want to take a look, you can access Software update within Settings.

There are two settings that are key to saving battery life. The first is to set the screen’s brightness to low levels: the brighter it is, the more resources it consumes. On many occasions, this setting is at its best and it is not necessary. To lower the brightness simply go to IPhone Control Center and slide the brightness level.

Another way to have this setting under control is to have the Auto brightness option, which will make the screen adapt to the lighting conditions of each moment without the user having to touch anything.

On the other hand, it is convenient to ensure that WiFi is being used instead of mobile data, which consume much more battery.

Another measure that can be taken so that the battery does not decrease miserably is to activate the low consumption mode, which is available from iOS 9. This practical function allows prolong iPhone charging when its power starts to run low.

In this mode, screen brightness is reduced, device performance is optimized, and system animations are minimized. When you start charging the mobile and there is enough battery to have a normal performance, it automatically deactivates. To activate this mode you must go to Control Center and tap on the stack icon.

All mobiles lose performance over the years. Photo: Bloomberg

All mobiles lose performance, and demand more from their batteries, when temperatures are not optimal. More than one user will have received a message stating that the iPhone is too hot and that it is locked until it lowers its temperature. That happens because mobiles are designed to perform below 35 degrees and above 0 degrees.

On the other hand, keeping an iPhone stored in a very warm place can damage the battery in the long run irreparably. In the case of cold, it will last less temporarily until it returns to its normal temperature.

From Apple they report that some iPhone cases may cause the devices to heat up, especially when loading. This could end up affecting the health of the battery.

Be careful when storing the iPhone

It may be the scenario in which you want to save the iPhone for a season. So that when it is removed from the drawer it is fully operational and without any tare on the battery should be stored off, with half a load and in a cool, dry place. If you’re storing it for more than six months, charge the battery halfway every six months.