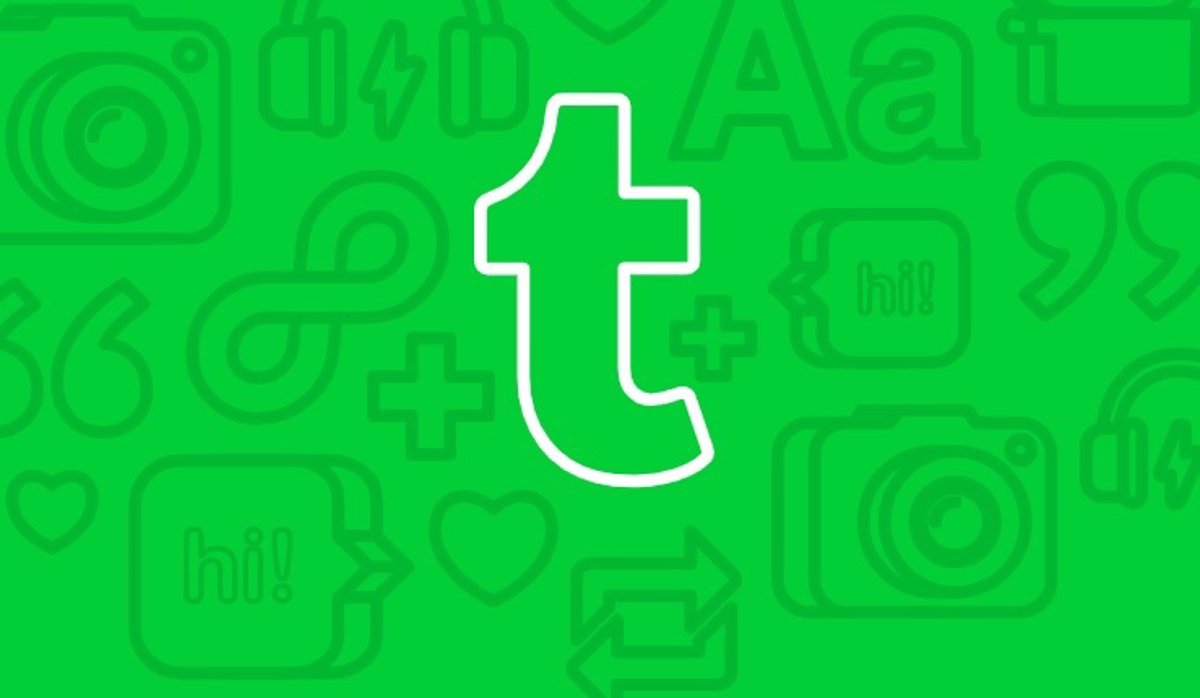 Tumblr has updated his app for iOS devices In order to comply with the App Store’s guidelines for sensitive content, they exclude entries about actor Eugene Levy or the Kellogg’s cereal tiger from suggestions or searches.

The social network has expanded what it understands as sensitive content, in such a way that when searching for content by keywords, users will access a smaller set of results, although it may be the case that none is shown, as explained in a statement.

The platform has explained that for be able to continue being in the App Store You had to make changes to sensitive content in the iOS app. And he assures that he understands that it can generate “frustration” in some users, but that he is working on a review on the way in which sensitive content is accessed safely.