Technologies that died in 2021 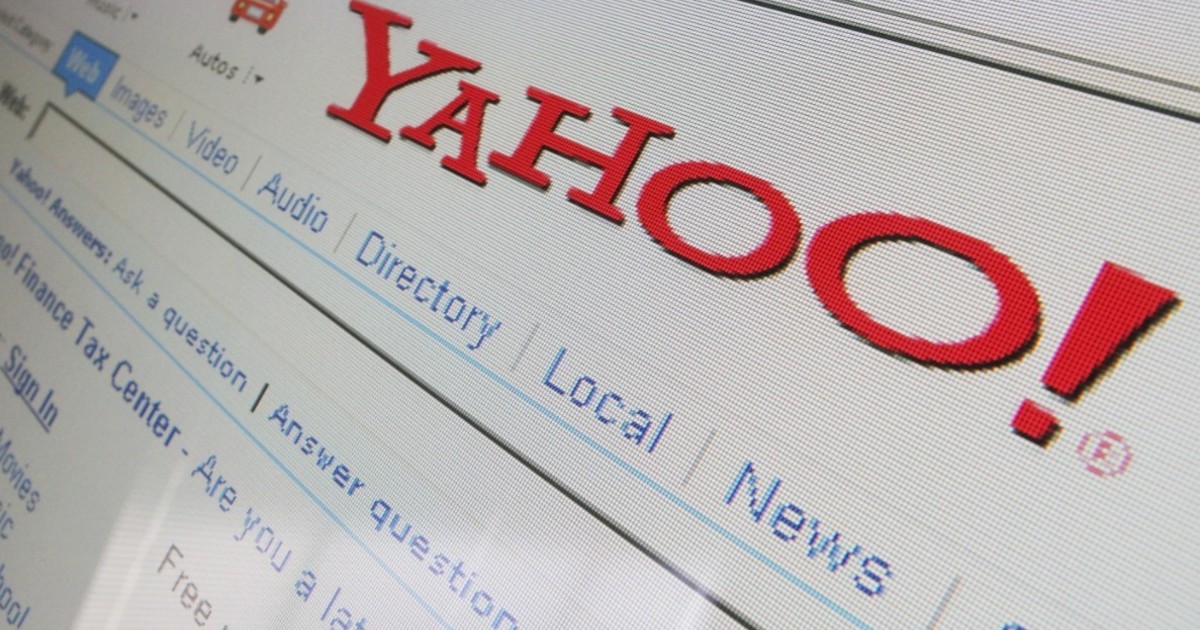 2021 goes away and, like every year, various technologies leave us. This year was marked by some classics that many considered immortal: Yahoo Answers, Blackberry and some not as popular as the Google Loon project.

Among the highlights is the LG abandonment of the mobile phone business, something that was surprising in these latitudes due to the fact that many users used devices of that brand. Or some Kindle, which will stop working (officially, there are alternatives).

If we talk about the cemetery of technology, Google is undoubtedly the company that most often kills its own services.

Google Pay, the company’s internet balloon project that started in 2018, met its end this year.

But Google took other services down: Android Auto, for example, will stop working on newer models to make way for the Google Assistant in “driving mode”.

Others not so popular in these latitudes such as Google Play Movies and TV made a final farewell to give way to the power of one of the great winners since the beginning of the pandemic: YouTube.

If you want to know what else Google killed globally (many projects do not reach other countries like Argentina), you can review here (Killed by Google).

In 2021, Microsoft tried to land in the environment Google con Office, one of its strongest products. The idea was to be able to open Word, Excel, Powerpoint and the entire package of what is known as “office automation” on Chromebooks.

The idea was unsuccessful: most of the users who buy such a computer use the Google Drive environment.

Inside the case a video card is placed. Photo MadboxPC

Dell was one of the first companies to try configurations hybrids for gaming on full-blast laptops, and the “graphics amp” served that purpose.

It is not enough to realize why it did not work: It is the least portable in the world.

Windows 11: Microsoft rolled out it gradually and killed the possibility of Windows 10X. Photo: Shutterstock

Microsoft opted before Windows 11 for an intermediate version with respect to 10: the 10X version. It was intended for dual-screen devices such as the Surface Neo, something that in itself is not very popular.

Windows 11 ended up replacing this version, and even though it had a turbulent launch, it ends the year better off than expected.

The forums website Yahoo Answers (Yahoo Answers), famous for allowing users to ask and answer questions in a community, announced its final closure after 16 years online. He died on May 4.

The platform had been in operation since 2005, when it was created by then-Internet giant Yahoo! (now owned by Verizon), and had become one of the question and answer portals most popular in its first years of existence.

Jeff Bezos, in 2009, with one of the first Kindle. AFP photo

Kindle reading devices are among the most popular in the world. This year we learned that the oldest ones, those who use 2G or 3G networks, will not be able to connect to the internet through mobile networks as of December of this year, which will prevent them from being able to download new content.

Of course there are alternatives like Calibre, an open source e-book manager that fortunately solves the equation.

Periscope closed in March 2021. The application allowed you to broadcast “your life live” on Twitter, like the live ones on Instagram. It had been bought in 2015 by the company founded by Jack Dorsey, but after 6 years of life, the social network realized that it was not having the success they hoped for.

He also killed the “Fleets.”

Intel said goodbye in 2021 to its Optane drives that claimed to speed up traditional mechanical drives. PC enthusiasts, however, are already leading the way in second-generation PCIe 4.0 NVMe SSDs, which are the fastest drives on the market today.

A case of excellent idea, bad execution: carry Minecraft to the real world, with a phone. It could never be thanks, in large part, to the fact that the pandemic prevented people from moving freely around the world.

The restrictions, quarantines and the fear of the people worked against him, in a field where Pokémon Go continues to lead.

LG decided that it was no longer worth continuing to launch cellphones, which hit in Argentina because it has many users of its devices.

The company made some pretty good models over the years, but reconsidered its business and starting in 2022 it will be targeting the smart home, robotics, artificial intelligence, home appliances and electric vehicle components.

Blackberry will cease to exist as an operating system. Reuters photo

Since the first version of the BlackBerry came out with its first device, in 1999, the computer became a revolutionary way of using mobile phones: be able to contest mails with a full keyboard, browsing web pages and chatting with your own show was a novelty in early 2000. However, next week’s Monday everything will be buried in oblivion forever.

Blackberry OS will stop working and this will make many computers obsolete.

2021 thus loaded a few beloved technologies that can no longer be used, but will remain in the memory of those who have used them.