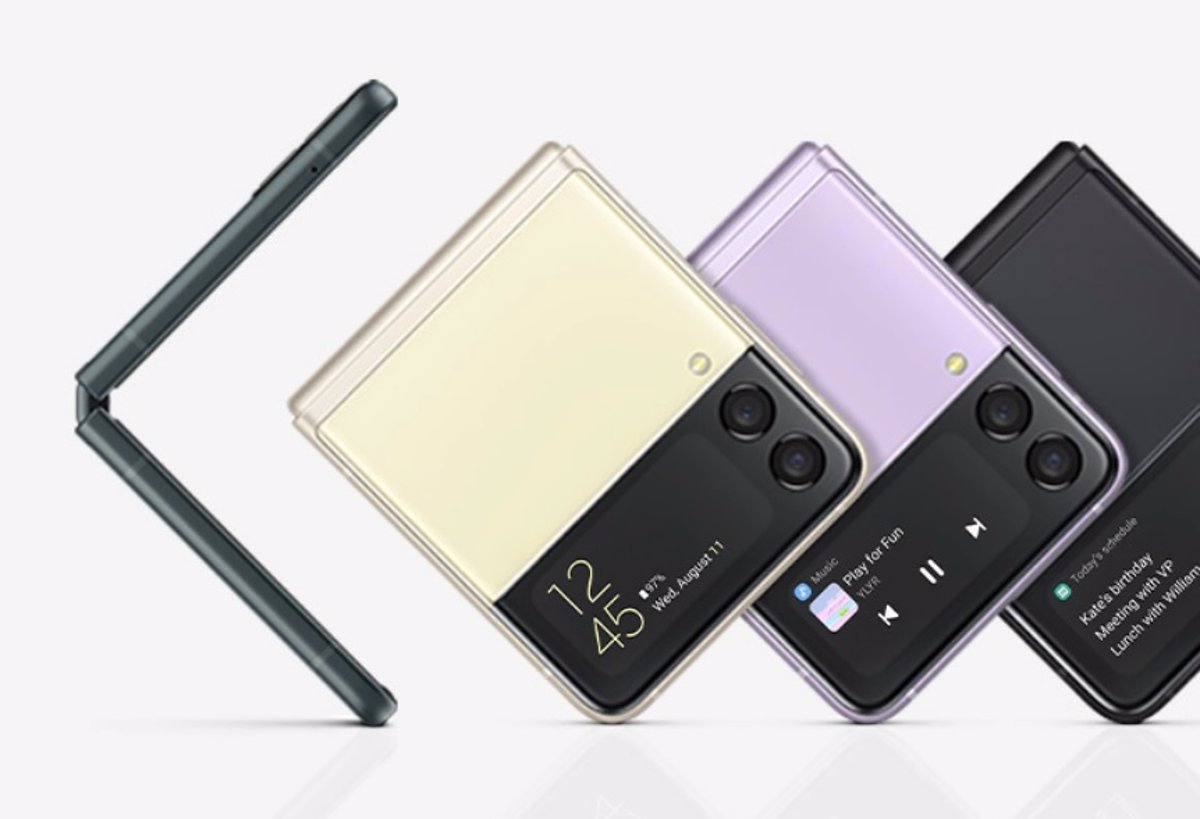 The demand of folding devices It has given consumers more reasons to change their mobile phone brand, and an example of this is found in Samsung, which has perceived an increase of 150 percent in buyers in the case of Z Flip 3 compared to Galaxy Note 20.

The “distinctive features” offered by Samsung’s Galaxy Z series devices (Z Fold 3 and Z Flip 3) are the reason why there are “specific user groups” that are more attracted to this type of product “from a way that no other ‘smartphone’ has ever done before. ”

This has been explained by Samsung itself, which points out that features such as “stylish design, portability and the innovative folding form factor” are what have motivated the acquisitions of the Galaxy Z Flip3, which folds vertically, with a design of type shell.

Compared to the Galaxy Note 20, the company has detected a 150 percent increase in consumers switching to the Galaxy Z Flip 3, and 140 percent over the Galaxy S21, as shared in a statement.

For their part, buyers of the Galaxy Z Fold 3 “were drawn to its large screen for viewing content, multitasking capabilities and productivity features, including the S Pen.”