Serious burial: Blackberry has announced a halt to support for its devices 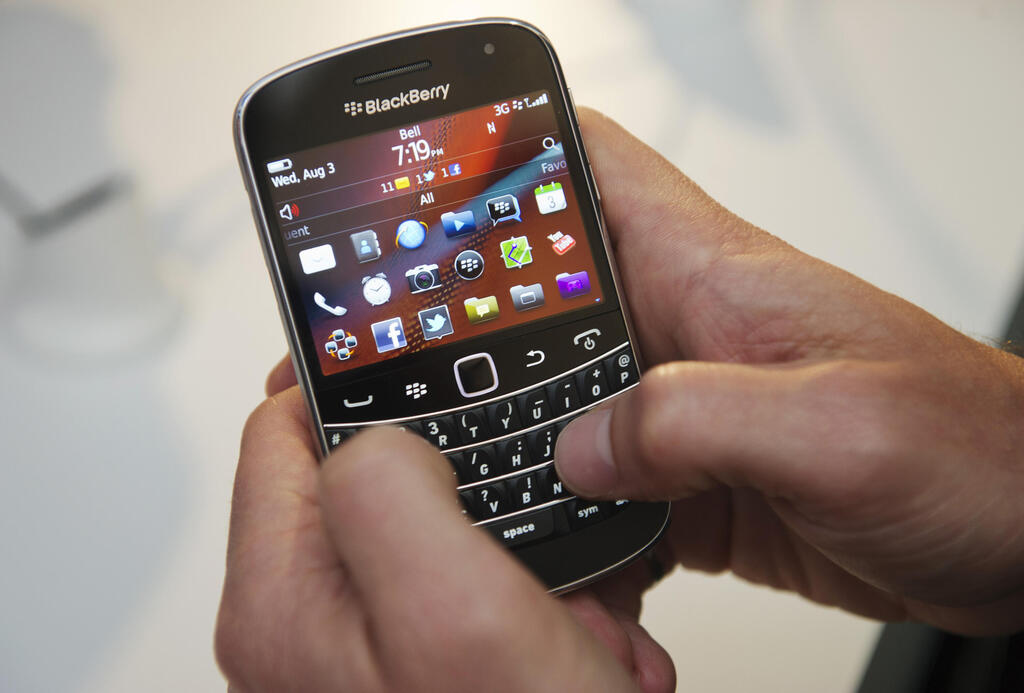 As of this coming Tuesday (4.1) it will no longer be possible to make phone calls from these devices, send messages or use the data stored in them. In the early 2000s Blackberry controlled 50% of the American market. The iPhone and its friends killed it.

This means that it will not be possible to make phone calls, send messages or use data. It will not even be possible to call emergency numbers like the police call center. BlackBerry released its plans in September 2020 as part of its efforts to focus on providing security software and services to companies and governments around the world.
The Canadian company has experienced a sustained slowdown since its peak days in the early 2000s, when it weakened about 50% of the U.S. market, and in 2012 it had over 80 million active users. Subsequently, it lost many market shares in favor of various competitors, chief among them Apple and its iPhone device.

In 2013 the company tried to reinvent itself with a new operating system called Blackberry 10, which failed. Two years later, the company moved to manufacturing Android devices, but even that move failed. In 2016 it began selling licenses to use the brand to outside manufacturers, such as TCL, so the name BlackBerry remained in mind, and in 2020 a Texas company called OnwardMobility announced it would manufacture a BlackBerry device with a fifth-generation Android operating system, including the keyboard that characterizes the devices.

The device was supposed to hit the market in 2021, but it did not happen and the company has not shared any news or updates on the subject on its website since January 2021.