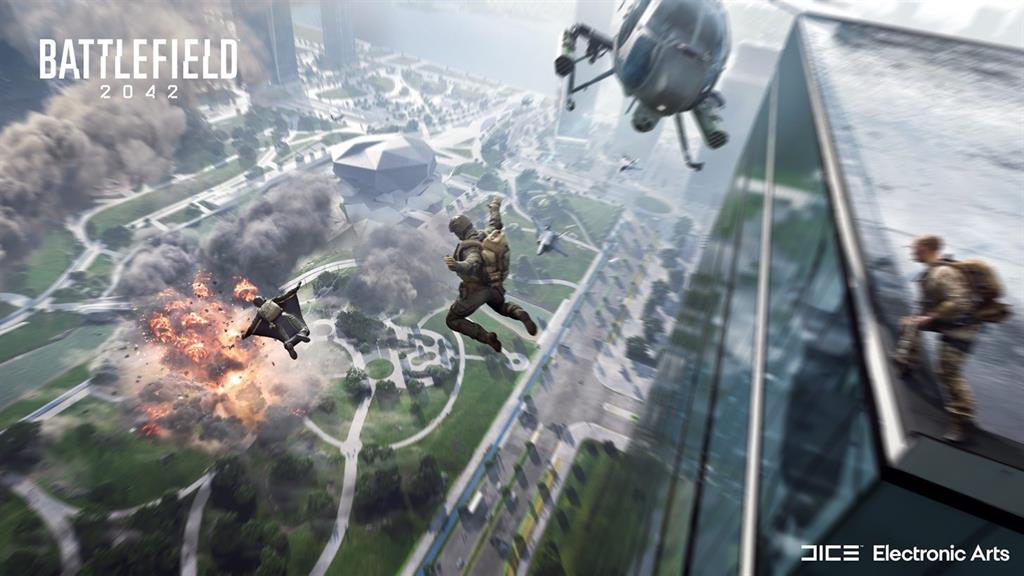 The videogame Battlefield 2042, in which the Electronic Arts (EA) studio currently works, will fill with up to 64 players managed by Artificial Intelligence (AI) its new game mode with up to 128 players.

EA announced at the beginning of June the new installment of its Battlefield 2042 shooting video game saga, and among its novelties it stood out especially Total war, the next generation of Conquest and Advance large-scale battle modes, with the largest maps in the franchise and, for the first time, up to 128 players.

Now, the developer has confirmed to The Verge that it will fill these games with bots so that the games have enough participation, reaching up to a maximum of 64 “AI soldiers” per game.

Human players have priority, so that bots will only be added in games where the figure of 128 people per game is not reached online, and initially there will be no way to choose not to play bots.