The automotive industry will take the stage at Ces 2022 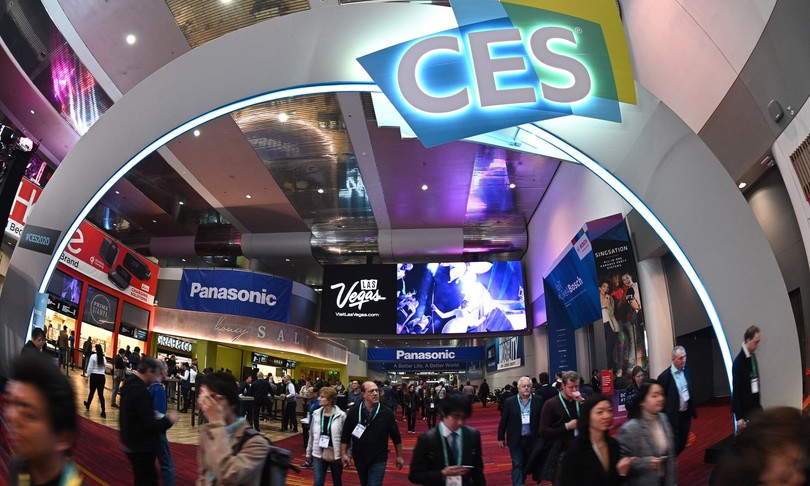 In an increasingly dense calendar of launches, the Ces in Las Vegas remains the richest consumer electronics fair in the world. It is no longer the main stage for large tech companies and – after the 2021 cancellation – continues to be affected by the pandemic.

But the Consumer electronic show still is an event to look closely at changing technology. The appointment is from 5th to 7th January (one day less than expected for security issues related to Omicron).

Many absences: about 50 exhibitors (which represented 7% of the overall space of the fair) canceled their presence. They have been replaced, according to the website of the event, by 143 companies that have asked to participate in the last few days.

More than the list of 2,200 exhibitors, it is that of the speakers who defines the direction taken, for some years now, from Ces: a container of everything, from food to robotics, from virtual reality to space.

It is no longer surprising that, for the 2022 edition, the opening keynote was entrusted to GM ceo Mary Barra, which, however, will intervene remotely. The automaker will present (online) its first electric pickup, Chevrolet Silverado.

Chrysler and Hyundai prototypes could be seen, while BMW and Mercedes have forfeited. Just to point out how electric and autonomous driving have taken center stage, only one member of the US government will intervene: it will be the Secretary of Transportation Pete Buttigieg.

Among the names of the guests who will take the stage, the huge tech companies are missing: no Meta, Amazon, Google and Microsoft. However, Samsung CEO Jong-Hee Han will be there. The South Korean home, as well as the safe presentation of the new line of monitors, could launch the repeatedly postponed Samsung Galaxy S21 FE, a version that should combine some functions of the Galaxy S21 with a more affordable price. It would be, in all probability, the most attractive device in a market – that of smartphones – which does not have its flagship event in CES. But keep your eyes open possible ideas on the 5G front and, as in some editions to this part, on folding devices, from smartphones to TVs.

The Consumer electronic show has traditionally been prolific for laptops. If Lenovo has canceled its presence, look at Asus, HP and Dell: the latter – for now – has focused attention on the game by announcing Conpet Nyx, a project that should allow gamers to easily access their library and change screen even during a game. Gaming, on the other hand, is a great Ces classic, which he dubbed – among other things – the home version of Pong (in 1975), the Nes Nintendo (1985) and the Xbox (2000).

It is likely that some of the most important innovations will not be visible. A little because GPUs and processors are located under the body of the devices and a little because they do not have the same grip that a smartphone or a console can have on the general public. THEntel and AMD are among the companies that have canceled his physical presence, but there will be Nvidia and Qualcomm (also with the keynote of the ceo Cristiano Amon).

To describe the now ecumenical cut of the fair, it is enough then to mention how the everyday mixes with the stellar. It will certainly be massive the classic presence of smart home devices, while solutions related to space exploration are making their way, after a 2021 in which tourism has gone into orbit. From the vacuum cleaner to the spacecraft, everything is connected.