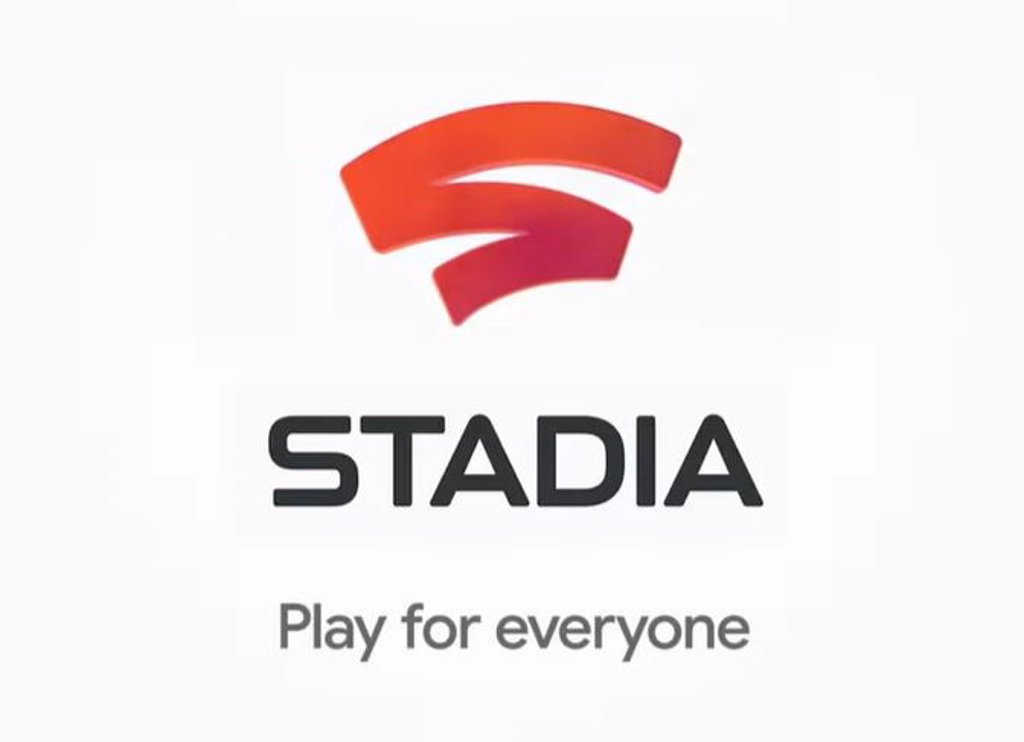 The streaming video game platform Google Stadia will be available to Chromecast device users of the company as of June 23, as well as other products that use the Android TV operating system.

The first version of Stadia for Chromecast with support for Google TV will be available June 23, which will allow its use from these devices for the first time, as announced by the Stadia team in a statement.

Google Stadia will have official support also for other devices with the Android TV operating system, as is the case with three Hisense smart TV models (U7G, U8G, U9G), Nvidia Shield TV in its standard and Pro version, Onn’s FHD and UHD streaming devices, Philips 8215, 8505 and OLED 935/805 and Xiaomi MiBox 3 and 4 devices.

For all other devices not included in the list, users can test the Stadia support experimentally, as was the case before this announcement, although Google acknowledges that not all products may function properly.

Likewise, the American company has also announced a series of novelties for its ecosystem of Nest connected products, among which is the expansion from Google Assistant guest mode -so that the commands and searches of the guests are not saved in the owner’s account- a new languages, including Spanish.

Other novelties are the possibility of customizing events in the Google Home ‘app’ and prioritizing the one that the user chooses or the function that will soon arrive on smart screens Nest Hub that will make it possible to book directly at restaurants.