TCL announces the 30 series of its ‘smartphones’, its first laptop and new AR glasses 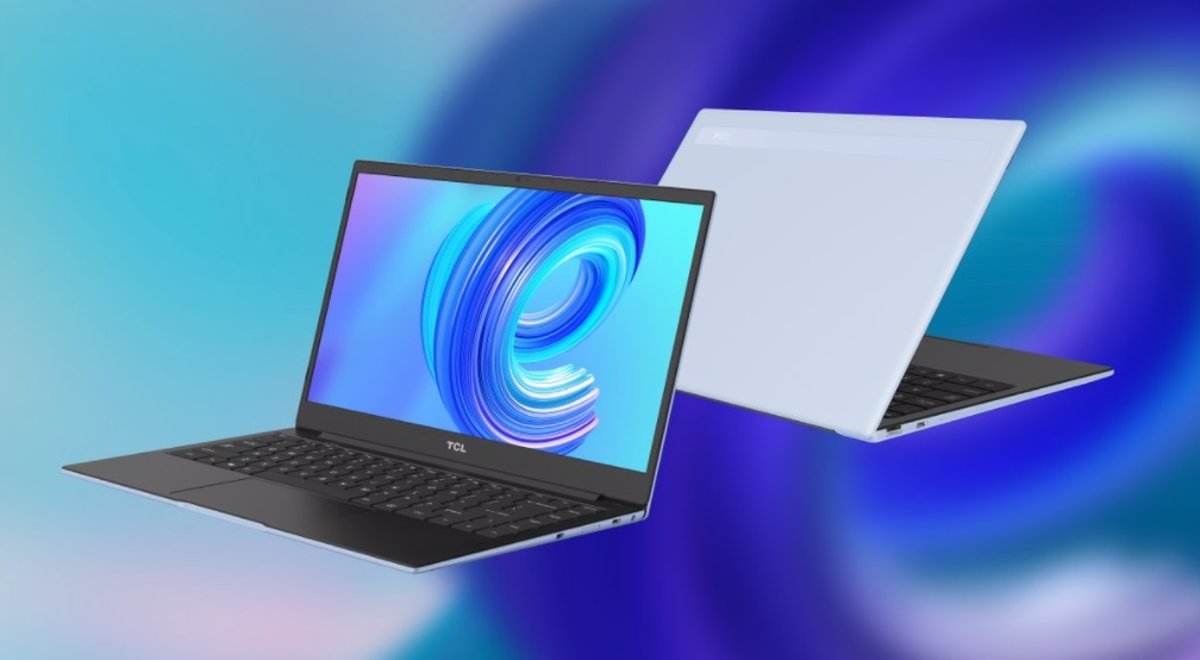 TCL has announced the new mobile devices of the TCL 30 family, together with the manufacturer’s first laptop and new augmented reality glasses that can be adapted to the personal style of each user.

The consumer electronics fair CES 2022 in Las Vegas (United States) has once again been the stage chosen by TCL to announce its new family of ‘smartphones’. If in 2020 it announced three devices and five in 2021, for this year the company has prepared eight models of the TCL 30 series.

TCL’s 30 series is headed by three of 5G models. TCL 30XE ​​5G and 30V 5G to be launched exclusively in the US market and will be officially available in the coming weeks, while TCL 30 5G will arrive before the summer in Europe. The company will share more details about the latter, and the rest of the family, at Mobile World Congress in Barcelona, ​​at the end of February.

In connectivity, TCL has presented el ‘router’ Linkhub 5G with advanced WiFi 6 and support for up to 256 users, and the LinkZone portable LTE hotspot.

The presentation event has also included the company’s first laptop, TCL Book 14 Go, that works with Windows 11 and a Qualcomm Snapdragon 7c processor, has autonomy for twelve hours and a weight of 1.3 kilograms. Its price starts at $ 349.

Finally, TCL has shared its new NXTWEAR AIR smart glasses, a possible device with interchangeable fronts to adapt them to the personal style of each user. This augmented reality equipment is designed for entertainment content, such as video games or movies, or remote work, and projects a screen of up to 140 inches before the user’s eyes. It will be available in the first quarter of the year.