A smart pet collar that works like an Apple Watch 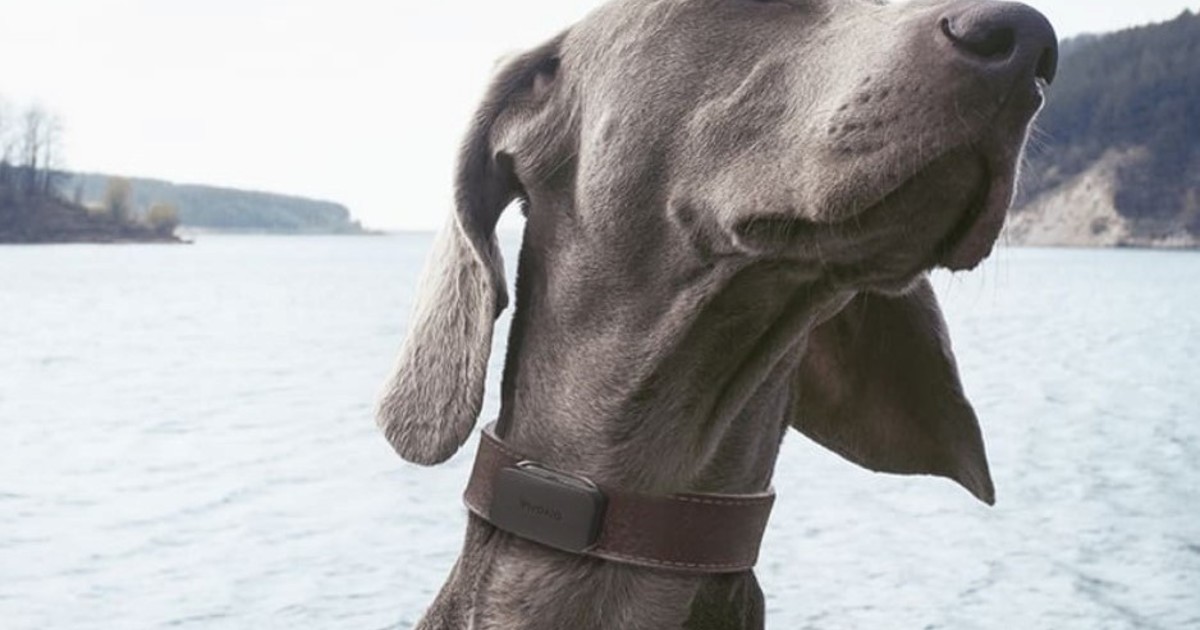 For those possessive owners, who want to know at all times where their pet is, the firm Invoxia, launched in the United States, a collar to track the position of the cat or dog, in real time, which, due to its features, resembles the Apple Watch.

Not only does the collar help locate a stray animal, Invoxia also added several features that will monitor some health metrics.

Unlike other dog activity trackers that rely on a combination of accelerometers and GPS sensors, Invoxia decided to go one step further in the race to offer something truly new.

Invoxia, the smart collar for dogs and cats.

According to the executive director of Invoxia, Amélie Caudron, the radars are very complete, since they are capable of taking readings regardless of the amount of hair that covers the animal.

When asked about why would one want to know the vital signs of your dog, Invoxia says it could be helpful for pets after surgery, also to know how to respond to certain medications or to keep an eye on old animals.

The firm also noted that owners often notice something is wrong with their pets too late. Detecting abnormalities in a pet’s baseline can help owners and veterinarians detect disease early.

At all times, those readings are synced with the app complementary, and one can collate statistics on daily activity such as walking, running, scratching, eating, drinking, barking and resting.

In addition to monitoring health, the smart collar can track your location at all times using a combination of Bluetooth, Wi-Fi, GPS, and LTE.

The necklace is complemented by an app that charges a monthly subscription.

In case of loss, the location system provides coverage of between 5 and 80 meters. Your hot / cold proximity radar is activated in the last few meters to find you.

Invoxia even built in a buzzer to make a sound if the dog is nearby, but you can’t see it. It also has an alert in case of escape, thanks to the “virtual fence”, which establishes the limit where the animal circulates.

Another not minor fact is that, as the technology that quantifies all the pet’s data is in a small independent device, one can wash the collar cover, since it is a removable cloth cover to facilitate cleaning.

The Invoxia smart necklace to be shown at CES 2022 and later, it can be purchased for $ 100. The idea is also to pay a monthly subscription to receive the information on the mobile. In this case, you will have to pay $ 12.

Invoxia isn’t the only pet technology that tracks dog vitals. Today there are EKG vests for continuous heart rate monitoring, as well as the Petpace smart collar. However, they are more for veterinarians than typical pet owners and do not include GPS tracking.