At 72,400 mph: A meteor exploded in the Pittsburgh sky 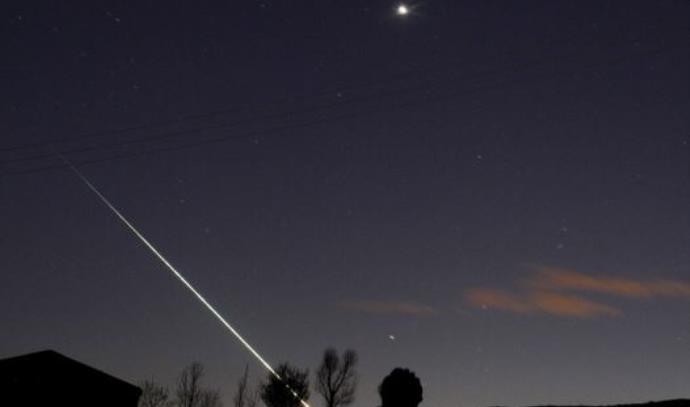 NASA scientists confirmed that a half-ton meteor exploded in the Pittsburgh skies last Saturday and measurements showed that it released an energy intensity that reached thirty tons of TNT-type explosive.

A loud explosion was heard over Washington County, Pennsylvania on Saturday morning and residents in the area, and even in the neighboring state of Ohio, reported that homes were shaking and trying to guess what it was, while the National Forecast Service in Pittsburgh noted there was a high probability of a meteor explosion. “It was such a big explosion that my whole house shook,” read one of the posts. “I caught my dog ​​while we were both surprised. I thought it was an earthquake, a derailed train or a major accident on the road behind the house.”

NASA’s Meteor Monitoring Center confirmed last night that it was indeed a meteor and that one of its stations detected the blast wave as it disintegrated and caused sonic booms, but due to the heavy clouds the light generated could not be seen. Close to a meter, it flew at a speed of 72,400 km / h and the explosive power was equivalent to 27,200 kg of TNT.