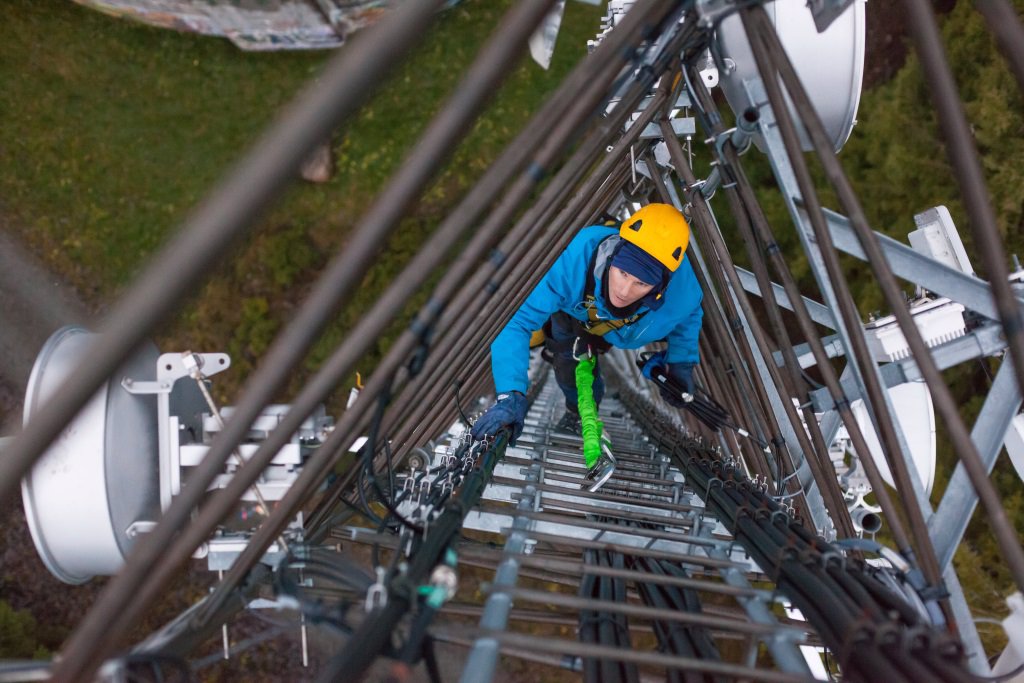 Facebook announced during the Mobile World Congress (MWC21) an agreement with Amazon Web Services (AWS) to integrate the Magma open source project, which allows businesses to deploy their own networks for their applications without having to pay for licenses.

Magma is a project that Facebook originally launched during the 2019 Mobile World Congress, with which it seeks to provide a open network solution with which it is possible to create LTE, 5G and WiFi networks, among other.

Now, as part of its initiatives to combat the digital divide, Facebook has announced at MWC21 the collaboration with AWS to integrate Magma into its computing services by creating 4G and 5G networks.

This solution allows companies of various sizes to carry out network deployments according to their needs. without the obligation of having to pay licenses for the ‘software’ they use.

Facebook continues to extend Magma’s partner program and earlier this year it already reached another agreement with the Linux Foundation to establish a neutral governance framework, while providers Baicells and Blinq have already introduced Magma in their RAN solutions.

AGAINST THE DIGITAL DIVIDE

Mark Zuckeberg’s company has also expanded its initiatives against the digital divide with new projects in developing countries, such as the deployment of 10,000 kilometers of terrestrial fiber and 37,000 submarine with the operator 2Africa, with which he hopes to give access to better Internet connections to hundreds of millions of people in Asia, Africa and the Middle East.

In two other projects, the company will build 2,200 kilometers of fiber optics in the Democratic Republic of the Congo, where it seeks to serve 30 million people, and will deploy 1,700 kilometers of open access fiber in Pakistan together with the operator Nayatel.

Facebook also has a program, Evenstar, announced last year, with which you seek accelerate the deployment of OpenRAN networks, and other, Express Wi-Fi, which seeks to provide connection in 30 countries including Brazil, India, Indonesia, Nepal and Nigeria, and in which analytics functions have been expanded.

For its part, Facebook Wi-Fi services to provide connectivity to 100,000 small and medium-sized businesses around the world have now incorporated the integration with professional Instagram accounts to help grow your visibility.

Terragraph is a technology developed by Facebook that allows connection speeds similar to those of fiber optic cable to be provided over the air. The company has announced that its partner MikroTik has used it to market a line of product that reaches 60 GHz, Cube60 Pro.

In addition, Facebook carries out different initiatives in which it provides analytical tools to optimize networks, and in South Africa managed to improve download speed by 30 percent during the pandemic MTN operator.