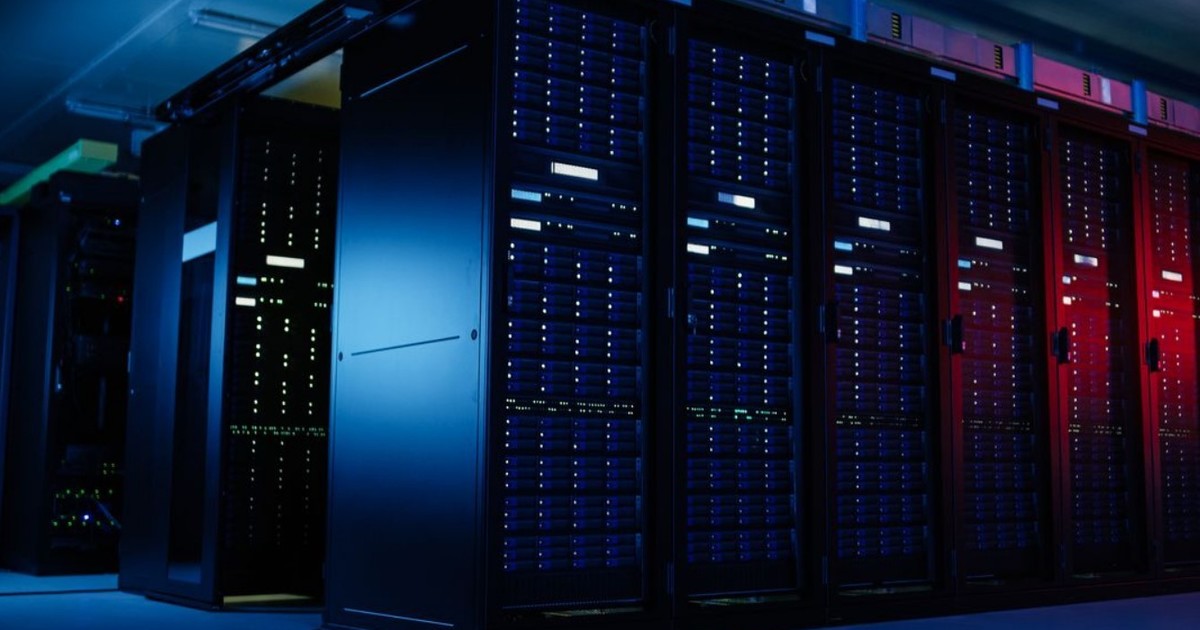 The university of Kyoto, in Japan, suffered one of the worst consequences of a computer error: lost 77 TB of research data due to a problem in the backup system of your Hewlett-Packard supercomputer.

The incident occurred between December 14 and 16, 2021 and resulted in the system and backup file removal of 34 million files from 14 research groups.

Kyoto University is considered one of the most important research institutions in Japan and enjoys one of the largest investment and research grants system in the country.

After investigating to determine the impact of the loss, the university concluded that the work of four of the affected groups was lost forever.

All affected users were notified individually of the incident by email, but details on the type of work that was lost were not released.

“At the moment, the backup process has stopped. To prevent data loss from happening again, the university has removed the backup system and plans to make improvements and reintroduce it in January 2022, “explained the Bleeping Computer site.

The plan is to also keep incremental backups, which cover files that have been modified since the last backup was made, plus full backup mirrors.

Why is it not so simple to back up supercomputers

“Plate and spike”: on HDDs there is a risk that the mechanism will break. Photo Shutterstock

Kyoto University’s excellence is particularly distinctive in the area of ​​chemistry, where it ranks fourth in the world, while also contributing to biology, pharmacology, immunology, materials science and physics.

Although the details of the type of data that was lost were not disclosed to the public, the supercomputer investigation costs several hundred dollars an hour, so this incident not only means a loss of information but of time and money.

The problem with backing up volumes of information is that you need very powerful and expensive systems, as well as an infrastructure that can respond the kind of computations supercomputers do.

Japan has the most powerful supercomputer in the world right now, called “Fugaku”, operated by the Riken Center for Computer Science, in Kobe. Fugaku is a system manufactured by Fujitsu, capable of 442 PFLOPS computational performance. Second on the global list, IBM’s “Summit” can reach a much lower figure of 148 PFLOPS.

Fugaku cost 1.2 billion to build and has so far been used for COVID-19 research, diagnostics, therapies, and simulations of virus spread.