Xbox Cloud Gaming, available for PC and iPhone via browser 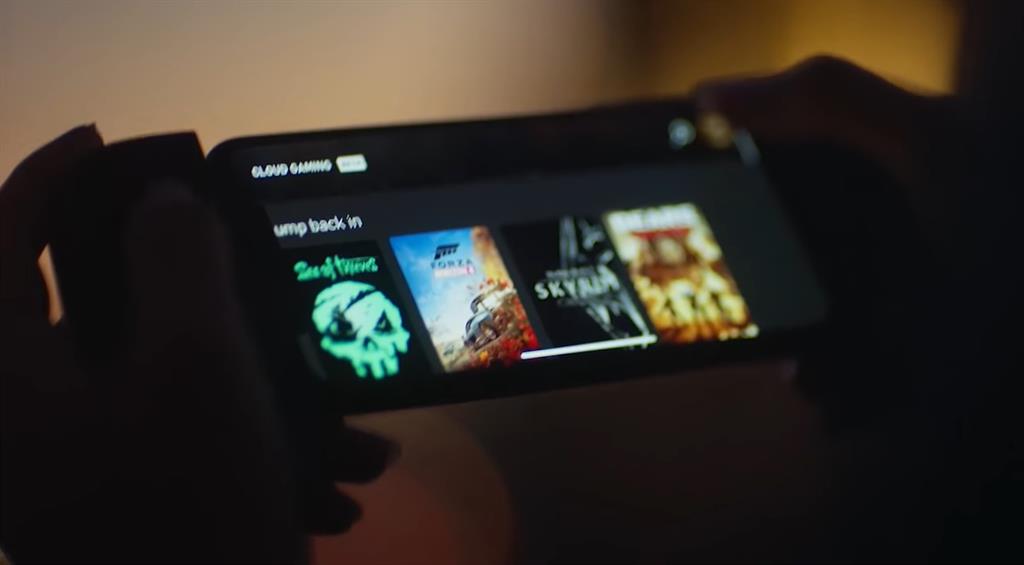 Starting this Monday, all Xbox Game Pass Ultimate members in Spain and 21 other countries can access Xbox Cloud Gaming from a computer other than an Xbox.

The company has reported in a statement that Ultimate users can enter the web ‘Xbox.com/play’ directly from Microsoft Edge, Google Chrome or Apple’s Safari browsers. There they will be able to access the more than one hundred games available in the Xbox Game Pass library.

Xbox Cloud Gaming is now powered by Xbox Series X ‘hardware’, which means it offers faster load times, improved frame rates, and a new generation of gaming. The company has indicated that the ‘streaming’ will run at a resolution of 1080 pixels and up to 60 frames per second.