Bill Gates: “There are reasons for optimism” 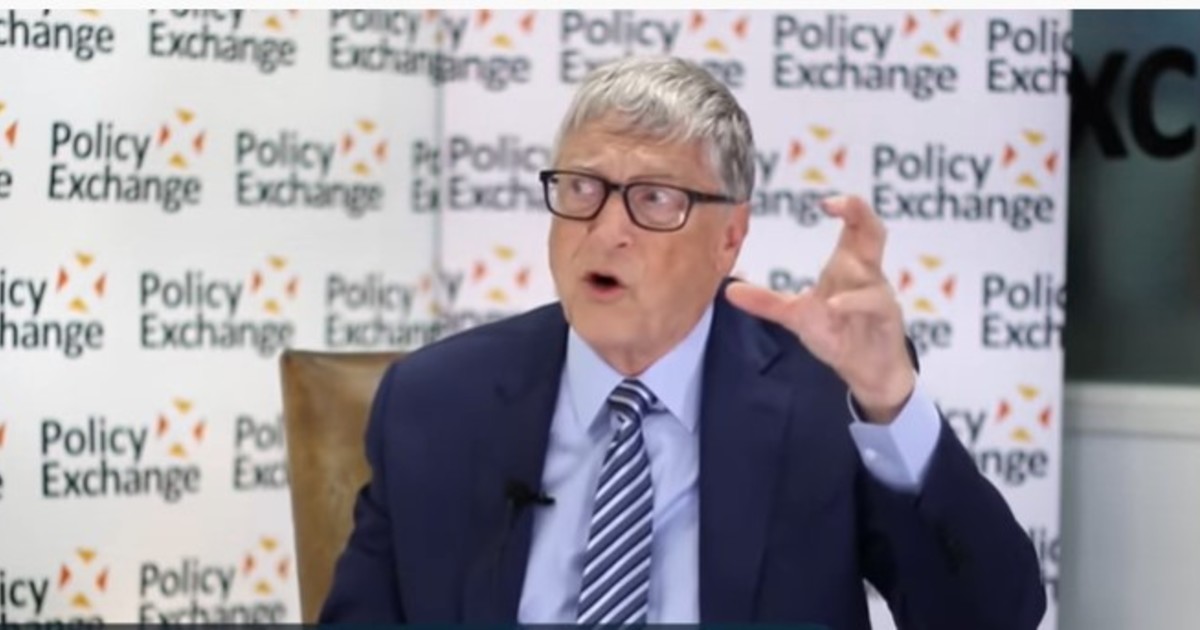 A few hours into the new year, the founder and former CEO of Microsoft, Bill Gates, soon published an article on his blog called “Reasons for optimism after a difficult year”, despite the advance of the variant Omicron with infections in the thousands in much of the planet.

Gates, who surfed for a year with the scandal and subsequent separation from his ex-wife Melinda French Gates, wrote in this document his perspective for 2022. Starting, of course, with the consequences of the health situation that affected the normality of work.

The businessman assures that in the next two or three years the work meetings will not be as they are today and that “digitization is here to stay.” And he also predicted important changes through the emergence of 3D technology for calls that are made today. through a screen or a phone.

In that sense, he highlighted the launch of Meta, the bet of the owner of Facebook, Mark Zuckerberg, to prop up his companies under the concept of metaverse, which is known as the next generation of the Internet. For Gates, this is “a very useful development.”

This would cause an increase in the use of augmented reality glasses and motion capture gloves, which would capture the expressions and movements of the body and the quality of the voice.

Teams in VR: this would be Microsoft’s proposal for telecommuting. Photo Microsoft

On the other hand, he revealed that Microsoft is working on this concept of a virtual world in which people can meet with the help of avatars. Unlike Meta, the company’s idea it would be through the webcams.

The founder of Microsoft agrees with the predictions of epidemiologists and points out that 2022 will be the year of the end of the coronavirus. Or at least, the beginning of the end.

The pandemic may be left behind “sometime in 2022.” However, the large number of unvaccinated people, and the appearance of new variants, such as Delta and Ómicron, generate the idea that “We are not as close to the end of the pandemic as I expected“Gates wrote.

The Omicron variant of Covid-19 has the planet on edge. Photo: T. Narayan / Bloomberg

“There is no doubt that the Omicron variant is concerning,” he says. But he is optimistic and thinks that the world is better prepared now to deal with other potentially contagious variants than at any other time during the pandemic, the businessman added.

The former CEO of Microsoft assured that in 2022, technology will again have “a fundamental role.” He cited the development of telemedicine as an example.

“Telehealth is not new, but its popularity during the pandemic was. In the last two years we have seen more people opt for virtual dating instead of in-person care, “he said.

Changes in education and healthcare

Although many educational centers around the world will continue to teach classes in person, Bill Gates believes that it will grow the increasing use of digital tools will have an impact on the curriculum and the contents are more personalized and interactive.

Regarding health, the philanthropist stated that telemedicine will have a major role in 2022. “Telehealth is not new, but its popularity during the pandemic was. In the past two years we have seen more people opt for virtual dating over in-person care.” Therefore, he foresees that the technologies that facilitate telemedicine will continue to improve.

“Even after this pandemic ends, it is clear that much of the digitization it caused is here to stay,” Gates concluded.