Sony announced the next virtual reality headset for PlayStation 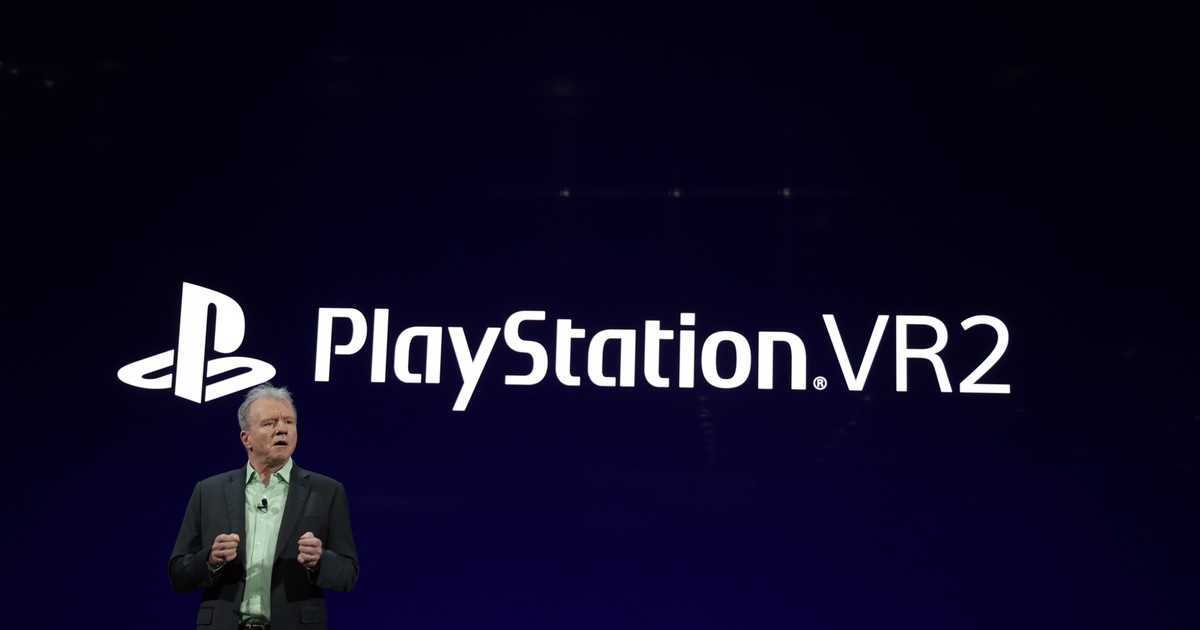 During its presentation at CES 2022, Sony surprised attendees with the long-awaited announcement of the next-generation virtual reality headset. While the existence of the device had been confirmed the previous year, Hideaki Nishino, vice president of the company, revealed that the controller will be called PSVR VR2.

And while there was no demo of what the games will look like and it wasn’t officially shown either, Jim Ryan, the division’s president and CEO PlayStation, advanced what its characteristics will be. The executive anticipated that the first exclusive title of this new technology will be Horizon Call of the Mountain, a spinoff of the Horizon franchise.

The device for PS5 will offer a simple installation system, so that it will connect with a single USB-C cable to the console. In turn, it integrates a panel OLED 4K HDR to achieve a resolution of 2,000 by 2,040 pixels for each eye.

Regarding tracking technologies, the PlayStation VR2 integrates four external cameras that will allow you to track head movements without the need for an external camera. These sensors will track the position of the controls, called Sense Controllers.

Also, Sony promises a refresh rate of between 90 and 120 Hz. The field of view, meanwhile, will be 110 degrees. Lenses with adjustable separation and eye tracking are also confirmed.

“The PlayStation VR2 detects the movement of your eyes, so a simple glance in a specific direction can create additional interaction for the game character. Players will be able to interact in a more intuitive and realistic way, allowing a greater emotional response and an improved expression that provides a new level of realism in games, “says Sony.

The proposal builds on a host of improvements that have already been made to the Dualsense control, such as haptic feedback to change “the way they” feel. ”

On the other hand, Sony anticipates that the spatial sound of the PS5 console will round off the feeling of immersion in the gaming experience by combining eye tracking, feedback from the helmets themselves, 3D audio and new controllers created for PS VR2 of which we will talk a little more below.

The Japanese firm also presented its new line of BRAVIA XR televisions. The new models are equipped with the Cognitive Processor XR and additional innovations such as the exclusive XR Backlight Master.

This technology allows you to control the latest generation of Mini LED backlighting in the Z9K and X95K range, which provides extra brightness to enjoy a greater dynamic range with blacks intense, as well as natural tones with virtually no flare or halos around.

The line also includes new features that enhance the entertainment experience. Sony included in its presentation the Netflix Adaptive Calibrated Mode1, which automatically adjusts light-dependent image processing environmental, so that both shows and movies are seen as intended by the director, in any condition.

Additionally, Sony’s new BRAVIA CORE Calibrated Mode option will adjust the image quality on the screen to better align it with the video creator’s original vision.