Argentina: The Government extends the 0% tariff for computers, notebooks and tablets until 2028 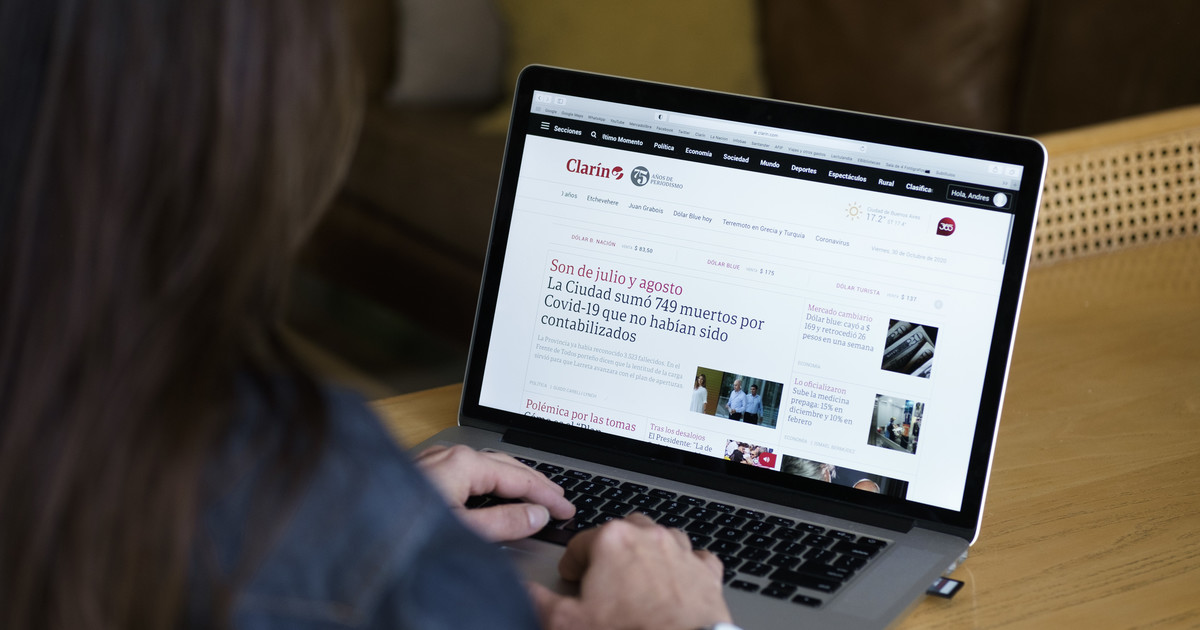 The Government will maintain tariff of 0% on computers, notebooks and tablets until 2028. This is indicated by a resolution signed on the last day of 2021.

With the signature of President Alberto Fernández; the Chief of Cabinet, Juan Manzur; the Minister of Productive Development, Matías Kulfas; and the Minister of Economy, Martín Guzmán, established through decree 910/2021 the 0% tariff on “IT and Telecommunications Goods with Differential Extra-zone Import Rights until December 31, 2028 ”.

The resolution brings clarity on an issue that had been making noise: the possible restitution of the 16% tariff to promote the local development of computers. But partly due to the need for IT equipment in almost any economic area, the extension brings not only peace of mind for end consumers, but also opens the door to possible investments.

On the sidelines, the Government is working on its project to make the IT industry grow in the province of Buenos Aires more than in Tierra del Fuego, with the aim of redistributing employment and generate more localized competitiveness.

Meanwhile, different national companies promote their products. In mid-December, the national technology company Novatech announced that it will invest 470 million pesos during 2022 to boost its growth in the country and expand its presence in the region.

The investment planned for 2022 is part of the expansion and professionalization plan that aims to position itself in the distribution of technology and electronics products, and launch its regional expansion plan.

One of the focuses in its expansion strategy is to “add brands such as Samsung, Motorola and advance in the negotiations to incorporate HP, Lenovo, Dell and Asus, among others“the company announced.

Pablo Rubio, CEO of Novatech, stated: “Starting in 2020, our company grew to surprising levels. We expanded our production lines, manufactured new products and made new alliances. Our human capital grew more than 240% and our turnover increased significantly ”.

Thus, with more than 300 employees, it supplies the mass consumer market, corporate, and government with notebooks, chargers and batteries, PCs, Smart TVs, washing machines, air conditioners and small electrical appliances. is developing its line of electromobility.

In its expansion plan, the creation of a project incubator is proposed to help entrepreneurs by making the company’s development strength and capital available to them to develop products that can be offered in our country and abroad.

The opening of the new plant in Catamarca, at the end of July, added a new profile to the company, since one of the production lines would focus on the production of educational notebooks to distribute to students throughout the country through the Juana Manso program.

Within this framework, the company participates in other initiatives that aim to distribute notebooks to primary school students in various provinces of the country to help reduce the technological gap and bring this very useful tool closer to different homes and families.

Founded in 2004 with national capitals, Novatech offers a comprehensive value proposition in technological solutions and has a production process with a plant in Catamarca, two in Río Grande and a third in the Technological District of the City of Buenos Aires, in addition to two distribution nuclei and specialized care centers throughout the country.