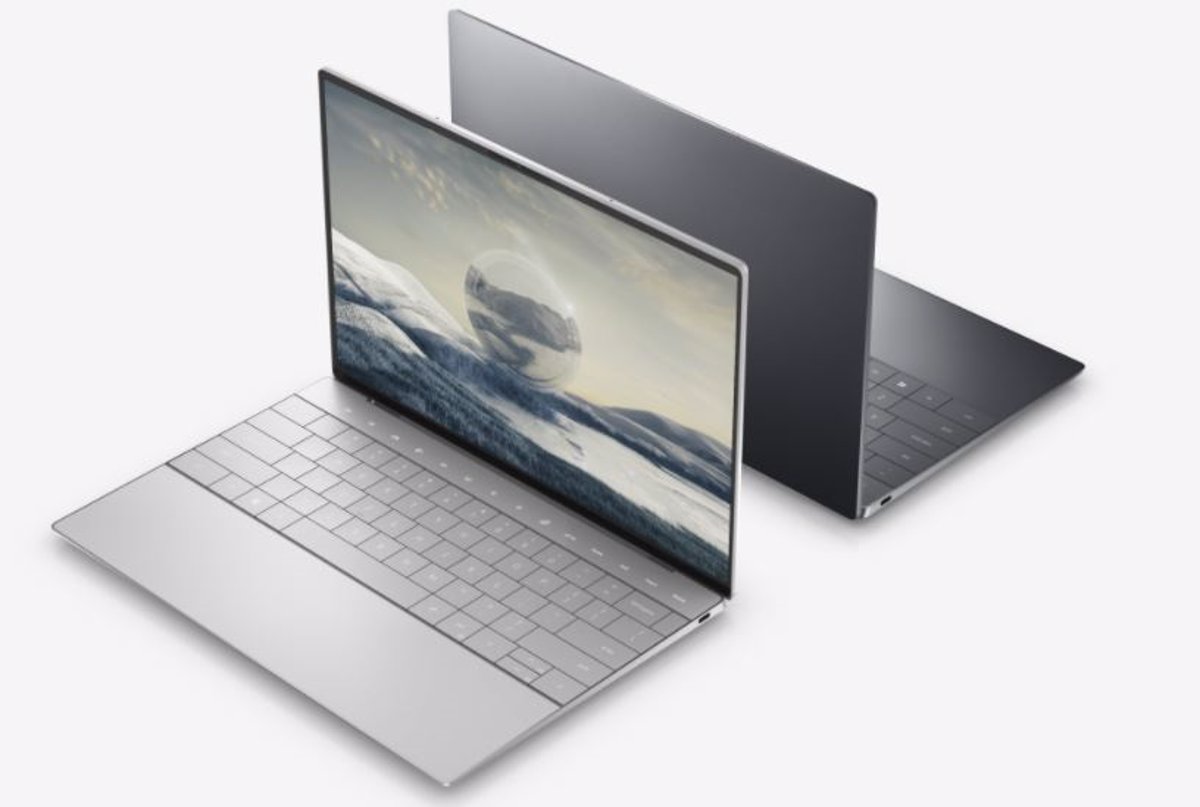 The technology company Dell has presented at CES 2022 the new Dell XPS 13 Plus, a redesign of one of its most acclaimed models, the XPS 13 laptop, in which a haptic glass ‘touchpad’ has been inculcated and featuring keys of a larger than the previous device.

As the manufacturer has pointed out, this renewal of the ultraportable is designed to house a 28W 12th Gen Intel Core processor, 13W more than that of the previous generation, which was capable of supporting a power of 15W.

Along with the improvement in its power compared to the previous model, it should be noted that it also has the ability to integrate larger fans. These optimize airflow by 55 percent without increasing noise or equipment temperature.

It is a laptop in which the space has been optimized and the interiors have been simplified to give greater prominence to the keyboard, which thanks to this spaciousness allows its keys to be larger. It has curved edges and features a glass touch panel with haptic feedback.

It is equipped with a panel OLED de 13.4 pulgadas with Eyesafe system for vision care, which reduces harmful blue light. In addition, it integrates a quadruple high dynamic range speaker: two of them are located under the keyboard and another two are located at the base of the equipment.

It also guarantees greater autonomy compared to the XPS 13, since it has the system Express Charge 2.0. With this, you can charge up to a 80 percent of the total of your battery in less than an hour.

Along with the redesign of the XPS 13, the company has introduced the Dell UltraSharp 32 4K monitor, which integrates a panel with IPS Black technology and dual array microphones with echo cancellation and 14W speakers.

It is equipped with a smart webcam that carries a sensor CMOS 4K HDR Sony STARVIS, which adjusts the light automatically and has the ability to also automatically frame using artificial intelligence (AI).

It is capable of playing content at 4K resolution and is compatible with HDR at 400 nights brightness. In addition, it offers the Comfort View Plus function, which reduces harmful blue light emissions and maintains color accuracy.