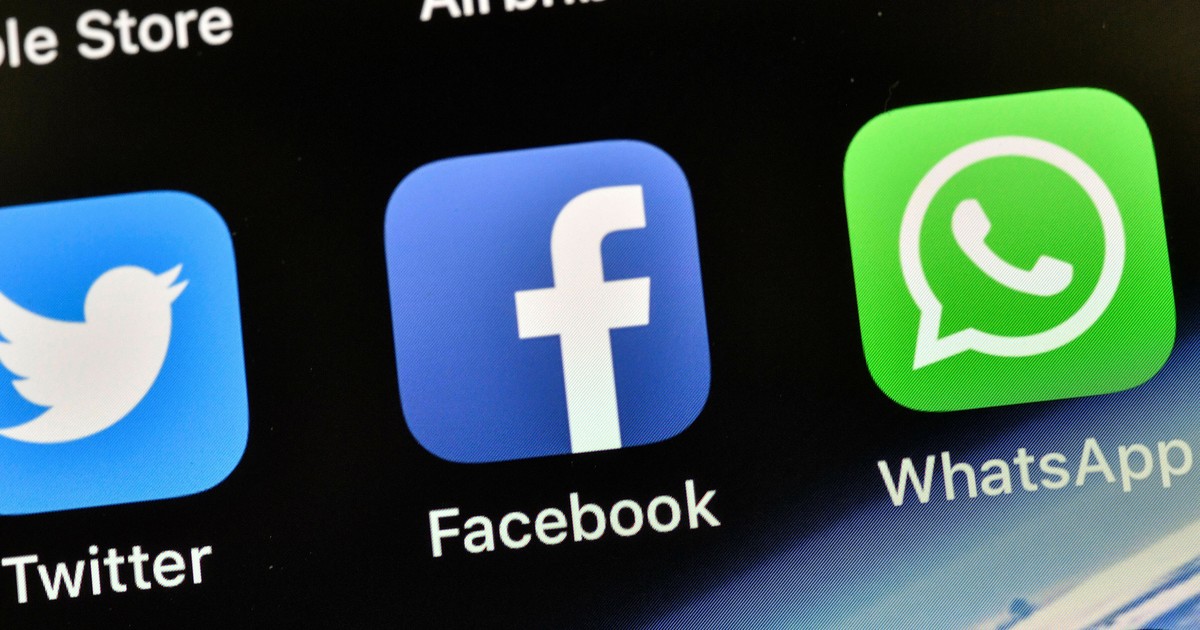 The Government, through Consumer Defense, sanctioned Facebook Argentina with $ 5 million for the application of “abusive clauses” in its “Terms and Conditions of the Privacy Policy and Conditions” of the WhatsApp service. The fine, the statement indicates, is the maximum provided by law.

The measure was established after determining that the clauses do not provide “true, clear and detailed information” and, in turn, “they are abusive since the firm dissociates itself from its obligations by limiting its liability for damages, restricting consumer rights and, therefore, expanding those of the company.”

Consequently, the agency maintains, “this gives the signature the exclusive interpretation of the contract and grants you the power to unilaterally modify the terms of the same“, in addition to authorizing it to terminate the contract without cause and without breach of the consumer.

The administrative process began from a complaint received by the DNDC against the company Facebook Argentina for the modification of the “Terms and Conditions of the Privacy Policy and Conditions of Service for WhatsApp”, announced in January 2021.

After initiating the investigation and the analysis of said instruments, the company was charged and did not present his discharge in the corresponding term.

According to the statement, it was found “abusiveness in that it establishes the exemption of responsibility of the firm against the consumers, who assume all the risks for the use of the service.”

In turn, it is stated that the company seeks to disclaim or limit liability for damages to the sum of $ 100.

On the other hand, a jurisdiction extension clause was detected, that is, it grants the provider the exclusive power to choose the competent court for the resolution of conflicts, when the regulations establish otherwise.

In this case, users in Argentina should in the event of a conflict go exclusively to the courts of the state of California, U.S.

Another of the breaches of the firm led globally by Mark Zuckerberg is, according to the official statement, the duty to provide clear information, since it establishes that the only valid version when resolving a conflict is the one written in English and the translations are not. They are official.

Finally, the company tries, in addition to the phone numbers of WhatsApp users, to claim the power to require the contacts of the users of the messaging service of their address books -even when those are not users of the service-, without determining what for, its scope and, leaving it at their exclusive disposal.