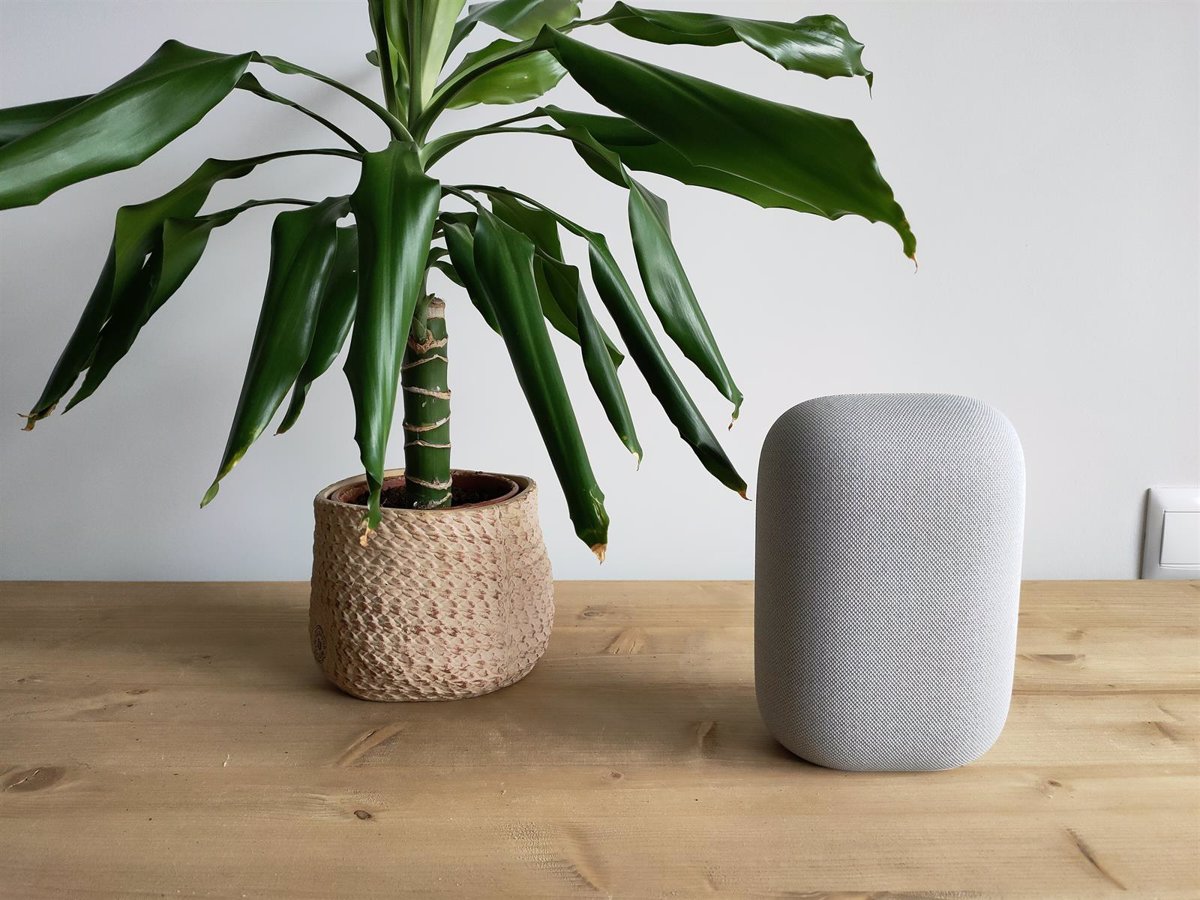 The International Trade Commission (ITC) of the United States has determined this Thursday that Google has sold, imported and imported to sell audio equipment and components thereby infringing five patent claims brought by Sonos.

This resolution ends an investigation carried out by the Commission, following the complaint filed by Sonos, which accused Google of using without permission some of its innovations in sound systems, such as smart speakers or laptop computers.

Google has a period of 60 days – those granted by the presidential term that the text cites – to make any necessary software changes previously approved that allow you to get rid of the blockade to its manufactured outside the United States and imported for sale in the American country -to avoid that its products are retained in customs-.

Google ensures that this order it will have no impact on your teams, as Bloomberg has collected, although you can get around this situation by resolving the lawsuit with the payment of royalties corresponding to Sonos.

The litigation between the two companies began in January 2020, when Sonos filed a lawsuit in the United States against Google for infringement of its patents, at the same time that it urged the ITC to to suspend, on a precautionary basis, imports of Google smart speakers.

Sonos then claimed that Google was improperly done with its technology after, in 2013, they signed a collaboration agreement so that Google Play Music could work on speakers from the American manufacturer.