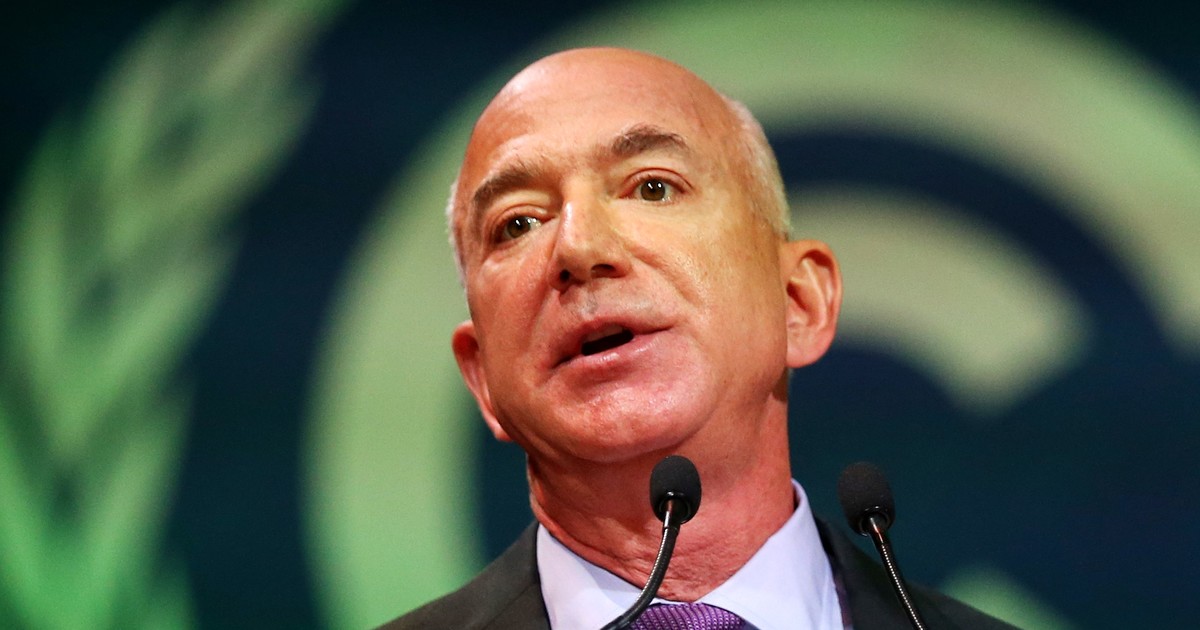 “When they ask me who, today, is equal to innovative geniuses like Leonardo da Vinci, Albert Einstein or Steve Jobs, I have no doubt: Jeff Bezos, founder of Amazon.” With these words Walter Isaacson -author of the successful biography of Jobs- opens “Believe and ramble”, the book that Jeff Bezos wrote in 2020, which is now published in Spanish and that is all the rage in sales in Argentina.

Jeff Bezos is an eccentric figure, powerful, enigmatic and, for many, a source of inspiration. Whatever place he occupies, it is inevitable to recognize the empire he founded with his original project of selling books on the internet when few still did, to end up in a company that has multiple lines of business.

With the expansions that the company has undergone in recent years, a clear question arises. What does Amazon have that other tech empires in the 90’s such as Microsoft, Apple, Yahoo or America Online did not? And, already today, why is Amazon different from Google, Facebook, Netflix and the services that almost all of us use? The answer is likely to be: Jeff Bezos.

What is the book about

Create and Wander, the memoirs of Jeff Bezos. Planet Photo

The book is a collection of the annual letters that he wrote as CEO of Amazon for more than 15 years, as well as speeches and interviews he gave in various media.

In this sense, it is a book by Bezos very different from the one published last year by journalist Brad Stone, who reconstructs the path to find the answer to the question of how it came to be. Amazon what it is today.

“Create and Wander” covers a variety of business and public policy topics, from innovation and the famous “obsession with customers” that he had from scratch, to climate change and outer space, one of his latest projects with Blue Origin.

Despite his fame and influence, Jeff Bezos, founder of Amazon, has remained an enigma in the eyes of the world. From the foreword by Walter Isaacson, Steve Jobs biographer, the book allows us to get into the mentality of who is today the man who has revolutionized, first the world of e-commerce, to later lead the retail business , audiovisual production and streaming, newspaper publishing and now the aerospace industry. Everything, until he became the richest man in the world ”, explains the back of the book.

Note one criticism that has been made of this book since it came out: it is, for the most part, a compendium of letters that Bezos wrote to his shareholders and this can be found online (although in English).

Not a minor detail if one takes into account that in Argentina it costs 2170 pesos in physical format (edited by Planeta), 440 in electronic format and up to 780 in audiobook (Google Play Books).

Here, a fragment of the book to read for free.