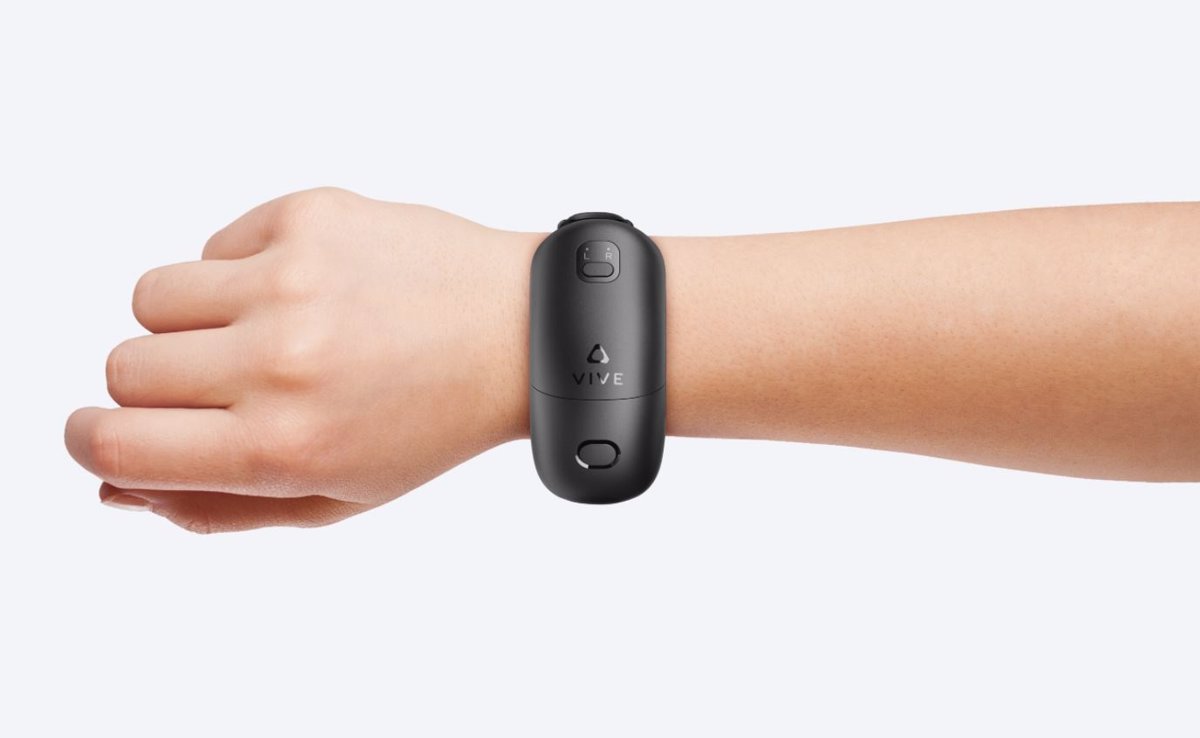 It is a wireless technological solution that adjusts to the user’s wrist as if it were a watch and whose purpose is to use it as a complement to virtual reality glasses autonomous brands, VIVE Focus 3.

As can be seen in the images that the company has distributed, it presents a button that indicates in which hand the user is wearing it (L for the left, R for the right) and is used to receive data from the fingertips to the elbow.

The device helps track the hand and even predicts the posture and position of the hand when not within the viewing angle of the VIVE Focus 3 viewfinder thanks to the use of high frequency inertial measurement unit (IMU) data.

In addition to the wrist, the VIVE Wrist Tracker can be attached to other objects so that it can be track space in 3D. Its size is 85 percent smaller than that of the controller that accompanies the viewfinder and 50 percent lighter, since it only weighs 63 grams.

It is capable to offer six degrees of freedom (6DoF) tracking with a 3DoF sensor, and presents an autonomy of up to four hours of constant use. In addition, it integrates an LED indicator that shows the status of the battery and charges through a USB Type-C port.

Like the glasses, this wristband device is compatible with the VIVE Business Streaming ‘software’ for use.

This device will be available first in the United States at a price starting at $ 129 and, according to the Taiwanese company, it will be launched in the first quarter of 2022.