The most ‘human’ robot in the world presented in Las Vegas 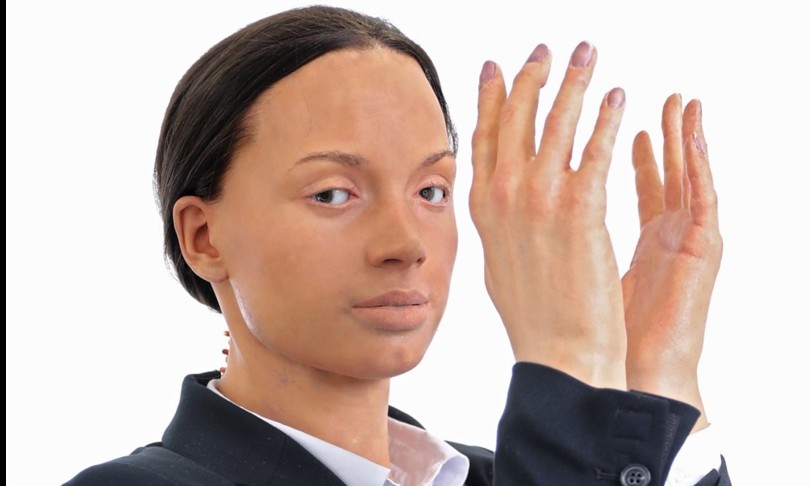 He is able to smile, show amazement, widen his eyes, wink as if he were a human, but in reality he is a robot: Ameca, the most ‘human’ robot in the world was presented at the Consumer Electrics Show (Ces) in Las Vegas, grabbing attention. Its ‘existence’ had already been revealed last year in a video, which went viral, but so far it had never been shown in public.

Created by the British company Engineered Arts, it is currently not for sale but is only used for research, educational and entertainment purposes. The robot has human gestures and facial expressions and interacts with the researchers, thanks to the cameras in the eyes, face recognition and microphones in both ears.

Speak, listen and answer questions, but don’t walk – the company is working on it but it will probably take another 12-18 months before it is possible to create a prototype with this functionality.