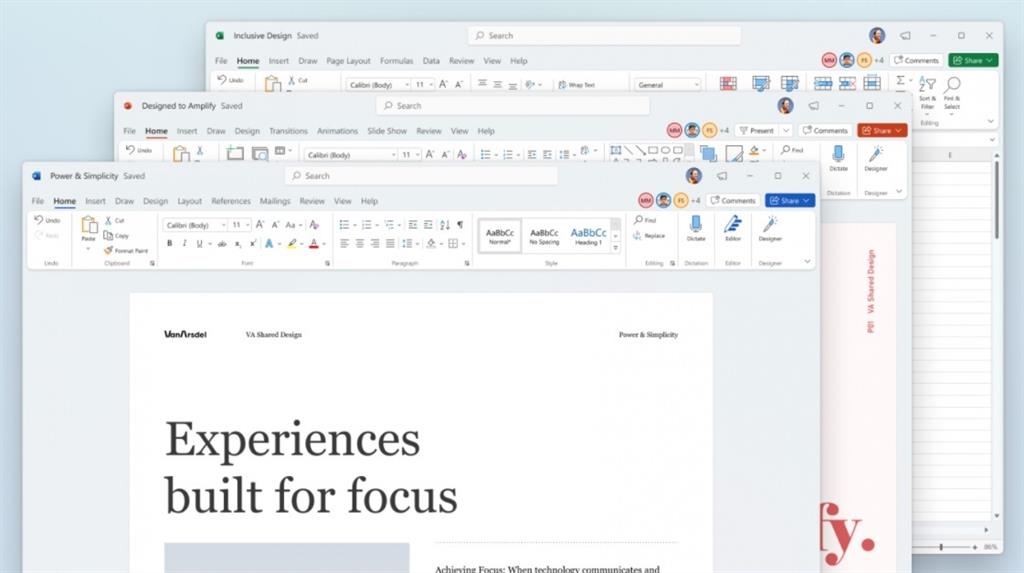 Microsoft has introduced the new version of Office para Windows 11 en ARM64, which the technology company accompanies a general redesign of the suite of office automation programs for Windows.

Windows 11 will have a native version of Office for computers running 64-bit Arm processors, which avoid users having to resort to emulators and improve performance, as the company has noted on the Windows blog.

Microsoft has also introduced the redesign of Office applications, which will be available for both Windows 10 and Windows 11. This “update visuby “seeking to unify the experience in the set of office automation programs, so that it is” more natural and consistent “on the computer.

The redesign follows the principles of the design language Fluent Design: avoid fatigue, increase productivity and improve the connection within the ecosystem. This translates into more neutral colors, rounded corners and a unified interface.