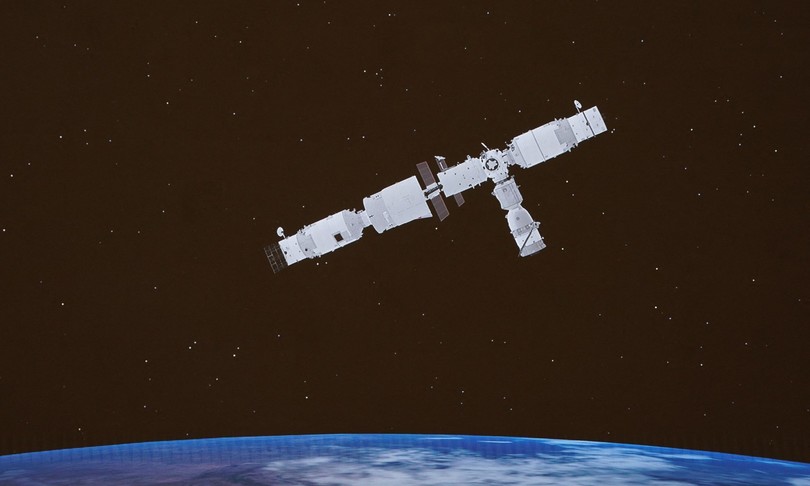 The billionaire Elon Musk is being targeted on Chinese social media because according to Beijing, two of its satellites have narrowly missed the collision with the space station of the Asian giant.

The richest man in the world, who was recently named Person of the Year by Time magazine, is best known in China for his Tesla electric cars. But his space exploration company SpaceX is causing him some discontent.

According to a document sent in early December from Beijing to the United Nations Office for Outer Space Affairs in Vienna, the Chinese space station Tiangong had to perform evasive maneuvers on two occasions, in July and October, to avoid “an encounter” with the SpaceX spacecraft.

The Chinese space agency had to react “to ensure the safety and survival of the astronauts in orbit,” Beijing added.

SpaceX did not reply, creating discontent among Chinese internet users and the unfortunate episode it could impact Tesla’s sales in China.

The Chinese market is crucial for the South African-born Canadian-American billionaire. Tesla sells about a quarter of its production in China and has a factory in Shanghai.

In space, SpaceX launched a constellation of more than 1,500 satellites, Starlink, designed to bring internet connectivity to all corners of the world.

On the other hand, “we have seen an increase in the number of collision risks since Starlink was deployed,” said Jonathan McDowell of the Harvard-Smithsonian Center for Astrophysics in the United States.