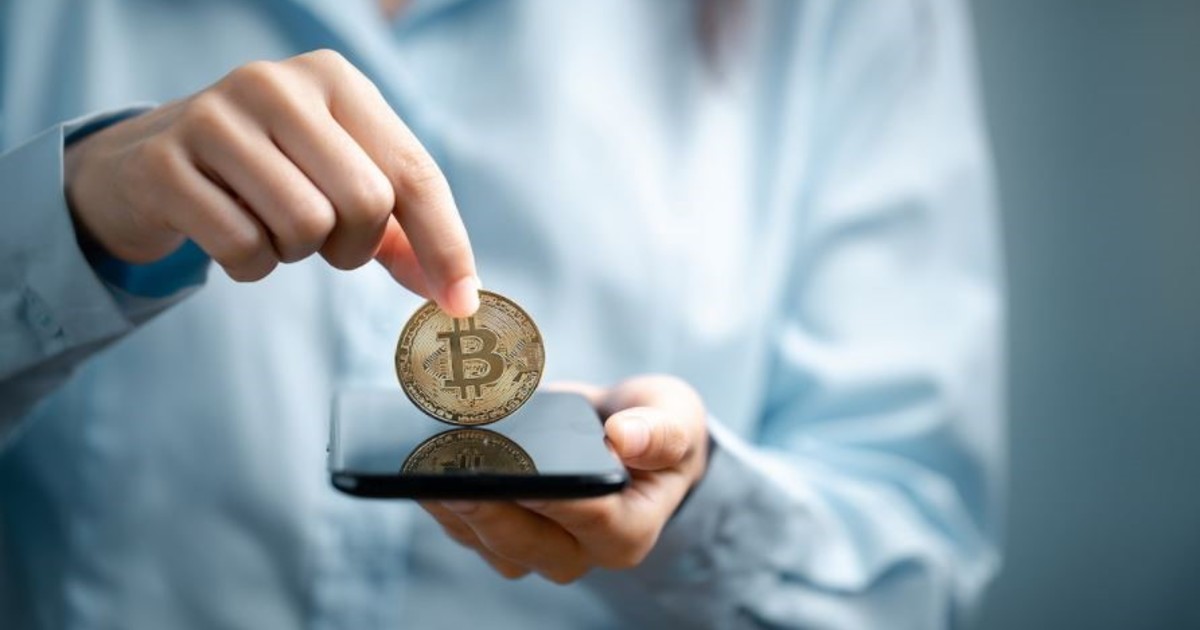 Despite their volatility, cryptocurrencies They are a rising market, which have a powerful technology behind them, such as the blockchain, which supports them, increases their intrinsic value and makes their adoption more transparent and secure.

The growth of these currencies is not only evident in the number of people who start using digital assets, but also in the large number of tech professionals who leave their posts (something that in English is known as brain drain) to contribute to the rise of this financial sector.

Big tech firms have long competed for top talent within Silicon Valley. And now Facebook, Google, Microsoft, Amazon see how his most virtuous paintings they go to cryptocurrency startups and NFT.

In a recent interview with Bloomberg, Blockchain Capital General Partner Spencer Bogart explained that many technically talented Silicon Valley executives preferred the crypto environment as it’s friendlier and gives them more opportunities than the tech world.

The change of year encouraged the migration of brains to the crypto sector. Photo Bloomberg

There is no doubt that the cryptocurrency industry will continue in an expansive growth process in 2022, according to several of the great leaders of the cryptoassets sector.

“In 2022 the brain drain will continue of legacy technology and the financial industry. The young and the most capable people want to focus their talents in a sector where they can have a greater impact and as cryptocurrencies have been growing at an incredible rate, both in terms of new jobs, the transition has only begun and will probably be it will accelerate, “said Anthony Pompliano, director of Pomp Investments.

The emblematic case is that of Jack Dorsey, founder of Twitter, who announced his departure from the company to focus on the leadership of Square .Now called Block., a digital payments company that wants to become a benchmark in the world of blockchain.

Like Dorsey, David Marcus, who spearheaded Facebook’s cryptocurrency plans, announced his departure from Meta. Marcus was responsible for the Libra, Calibra, Diem and Novi projects, which were hampered by regulations and delayed deployment planned by Mark Zuckerberg’s company.

Another slammer is Brian Roberts, a tech veteran and former Lyft executive, who will join OpenSea as the first CFO of the project. He admitted that he sees great potential in the non-fungible token industry and promised to turn NFT’s exchange platform into a publicly traded company.

This silent revolution within Silicon Valley worries the powerful and greatly. Apple offered some of its engineers an extraordinary bonus of up to $ 180,000 in order to prevent a leak.

The other giant like Google, began offering more shares to some employees to retain them. But many of them do not change the professional course because of a salary issue. but out of enthusiasm for new challenges.

Executives look for new challenges within the industry. AFP photo

These incentives, whose recipients are highly qualified engineers, will be granted over the course of 4 years to motivate employees to stay in technology and are separated from the rest of the benefits that the firm’s employees receive on a regular basis.

The crypto universe is not only reduced to buying and selling currencies, but it is behind other enterprises related to health, the management and handling of any type of information in a safe, clean and above all decentralized way. Where mismanagement can be corrected by an automated system thanks to the blockchain.

The industry now extends far beyond bitcoin. The NFTs, blockchain-based video games and Web3 they are the most important thing in the minds of executives for the next year. Regulation remains the biggest uncertainty.

One thought on “Big Tech Loses Employees to the Crypto Sector”