WhatsApp images and videos that self.destruct after seeing them once are now a reality 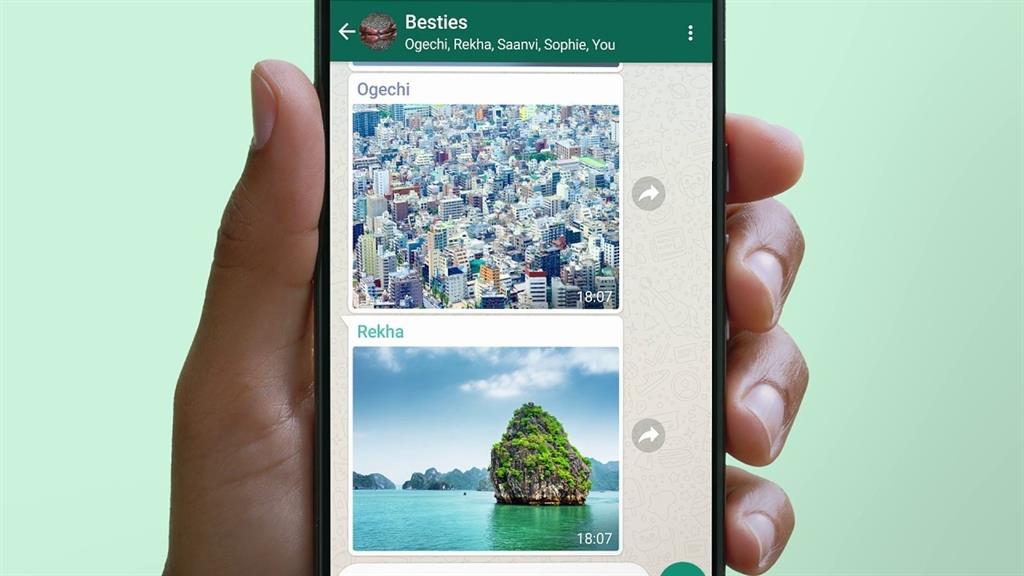 The messaging app WhatsApp has begun to test in its beta for Android mobiles the new function that allows sending photos and videos that are automatically deleted after being viewed once.

This function, which the CEO of Facebook, owner of WhatsApp, had already confirmed publicly at the beginning of June along with multi.device support, incorporates a new mode for temporary messages, with which they can be sent Ephemeral images and videos that disappear after being viewed.

Since this Wednesday, as the specialized portal WABetaInfo has warned, the function has begun to reach users of the latest beta of WhatsApp for Android operating system, version 2.21.14.3.

The feature, known as ‘See once’, is displayed to users when they select an image or video to share, and appears in the form of a button with a number one icon next to the green arrow to send.

When sending photos or videos using the ‘View once’ function, the receiver can only see them once and closing them removes them– In addition, the user who sends them receives a notification when the file is opened, and can see it in the message information when they are sent by a group.

If a user has disabled the double blue reading tick, they will not be able to see when the receiver has opened a single glance image that they have sent them. In groups, however, you can see when other members have opened this type of content.

WhatsApp does not currently have protection measures in place to prevent screenshots from being taken when ephemeral content is viewed. Blocked contacts in groups can access these files.

Although at the moment the function is only activated for some users of the latest beta of WhatsApp on Android and not in the stable app, other people with previous versions of the app who receive ephemeral images will also be able to see them only once–