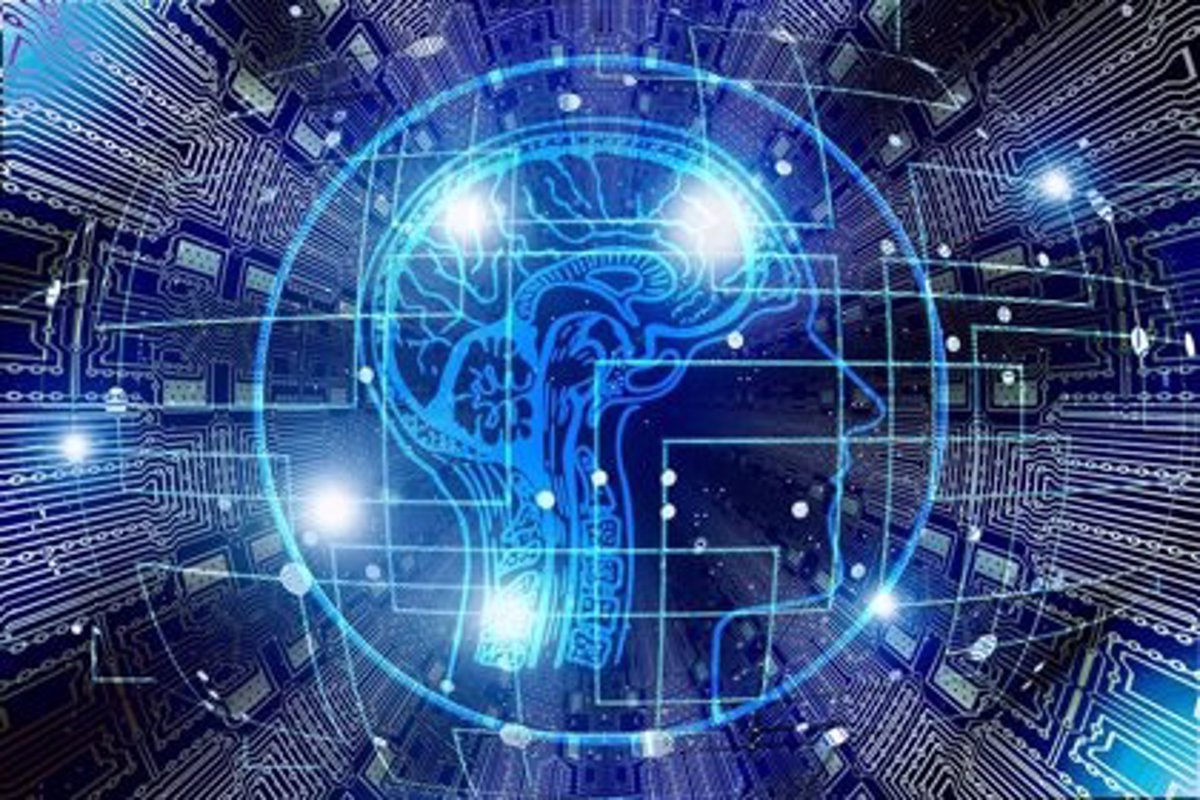 Fujitsu Limited and the Center for Brains, Minds and Machines (CBMM) at the Massachusetts Institute of Technology (MIT) have designed technology that improves the accuracy of artificial intelligence (AI) models so that they recognize data that is substantially different from the databases used during your training.

As the company has indicated in a press release sent to Europa Press, the Fujitsu researchers and the CBMM have jointly reached “a milestone” in the understanding of AI principles that allow recognition of unseen data or out of distribution (ODD).

To do this, they have divided deep neural networks (DNN) into modules, such as color or shape, among other attributes of objects; and have adopted an approach inspired by the cognitive characteristics of human beings and the structure of the brain.

The results of this joint research focus on the fact that the human brain is capable of capturing and classifying with great precision visual information, despite the fact that there are differences in the shapes and colors of the objects that we perceive (which may vary depending on the perspective and lighting conditions).

Thus, the new method that Fujitsu and CBMM have obtained as a result calculates a unique index based on how an object is perceived by neurons and how DNN classifies those input images.

Thus, this model encourages the increase of the field of this index in order to improve the recognition of the OOD example objects with greater efficiency, that is, of the data out of distribution, those substantially different from those observed during the training of the IA.

From the company they point out that, until now, it was supposed that the best way of creating a high-precision AI model reconnaissance was to train the deep neural network as a single module without proceeding to its division.

However, when divide it into independent modules based on attributes based on a new index developed independently (and not as a whole, as was the case until now), researchers at Fujitsu and CBMM have achieved higher recognition accuracy.

To further refine the results to develop AI capable of flexible and human-like judgments, Fujitsu and CBMM plan apply this result in areas such as manufacturing or healthcare.