Gmail becomes the fourth app to exceed 10,000 million downloads on the Play Store 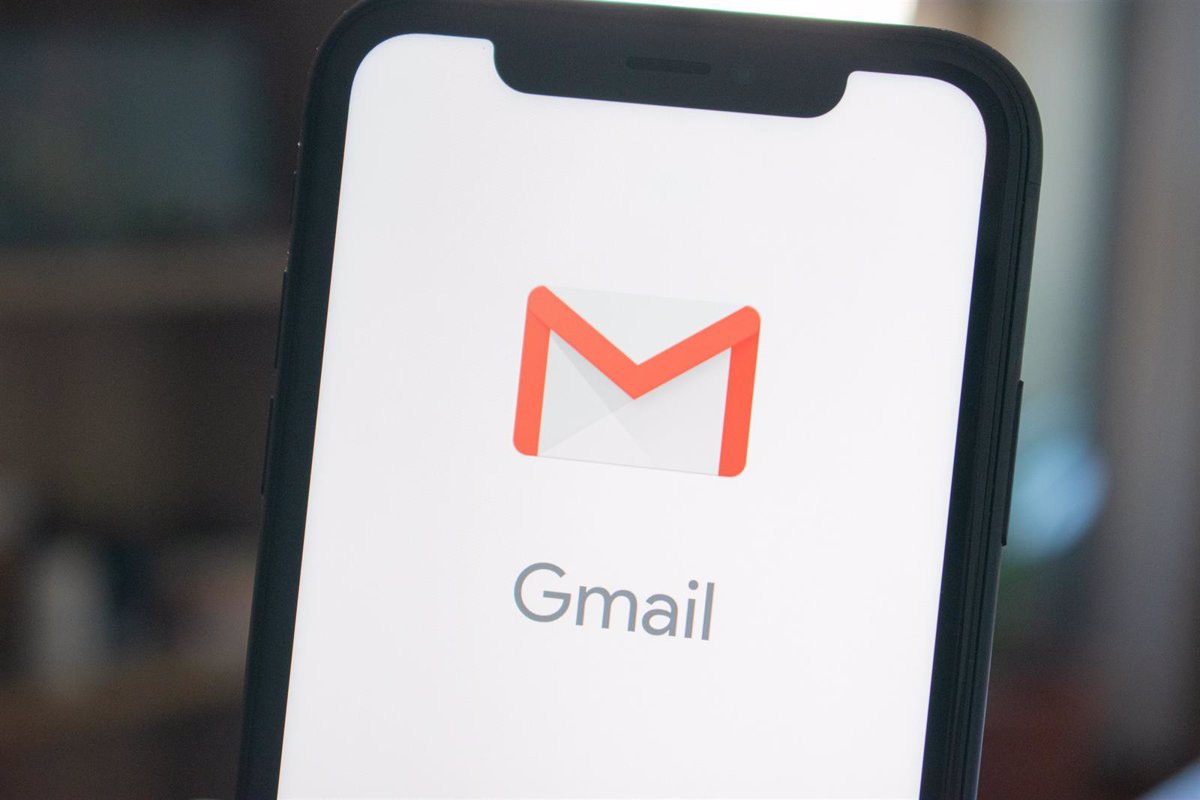 The email service Google’s Gmail has become the fourth application to overcome the barrier of 10 billion downloads on the Play Store platform, the official one for Android devices.

The Gmail page in the Google Play Store has updated its download figure in the last hours to start reporting that It has been downloaded more than 10 billion times worldwide.

Gmail, which is part of Google’s Workspace app ecosystem and is a free service, It was originally released in 2004.

Since 2014, the service has a native application for the Android system, although currently it is also available in other operating systems such as iOS, for Apple iPhones.

The mail app thus becomes the fourth that has exceeded the barrier of 10 billion installations in the Play Store, behind the Google Mobile Services, YouTube and Google Maps, all of them also developed by Google.

One thought on “Gmail becomes the fourth app to exceed 10,000 million downloads on the Play Store”