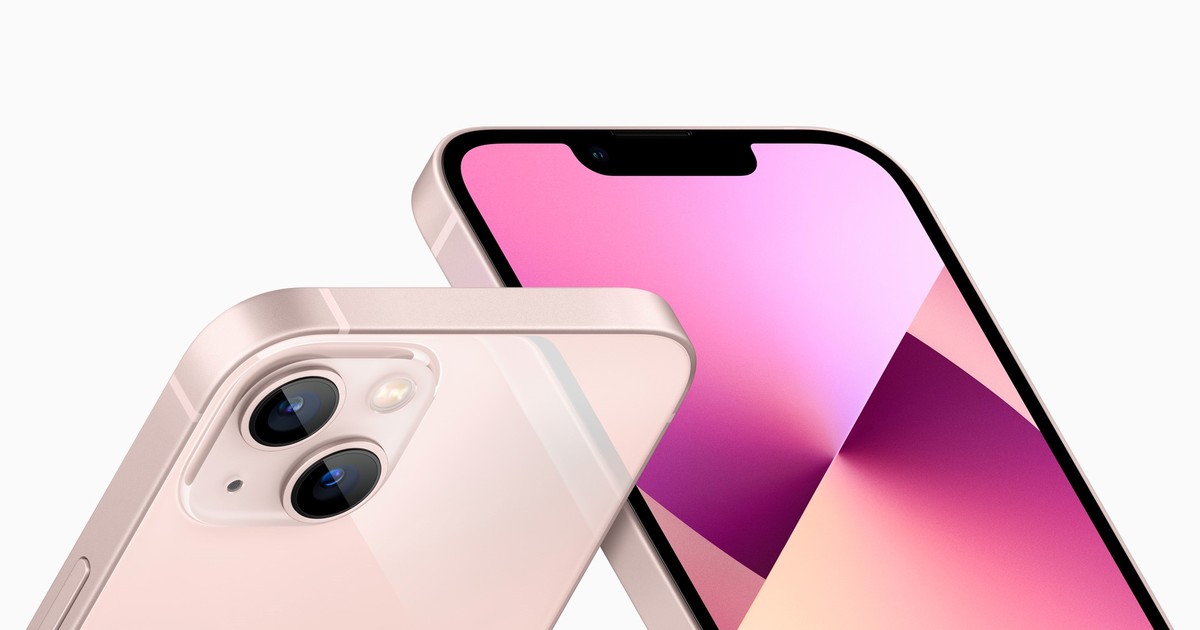 The cell phone family iPhone 13 is the current “tank” of Apple and one of the most demanded models worldwide and not only by fans of the brand. However, the third world manufacturer of smartphones is not exempt from being targeted by various technical problems, some of them unusual for the technological advances that the industry standardized in recent years.

The user throwawayowl999 of the social network Reddit, recently reported that during calls, the device does not allow to activate the front microphone. “How can Apple remove such a basic feature from a $ 2,000 phone in 2021?“, wrote.

This strange technical inconvenience with an iPhone 13 Pro Max the quality of calls noticeably worsens Since, with the noise of the environment and the distance with the user, it prevents the voice of the person speaking from being heard.

“It’s a PHONE! Making phone calls is THE basic function,” he added.

Apple is the third largest manufacturer in the world. Photo: Reuters

He himself, according to his statements, managed to contact Apple after several days of frustration and received an answer that they do not know if it is of a hardware or software problem and they hope to solve it in the next few weeks.

“Finally, I returned my iPhone 13 Pro Max thanks to the extended return policy,” he summarized.

The older line -iPhone 12- and lower versions have a front microphone that is used for noise cancellation.

Unlike this brand new family of smartphones in the accessibility settings there was the option of “Noise Cancellation”, which precisely avoided this cumbersome problem from the Settings> Accessibility> Audio / Visual option. iPhone 13 directly does not have it.

Without this key feature for calls, for example those using the phone on the street or on noisy public transport, the person you are calling will not have a “clean” communication. FaceTime has a new noise cancellation feature, called “Voice Isolation”. But it cannot be used for mobile calls.

Technical problems that can affect the iPhone 13

Several users on social networks questioned the iPhone 13 for its various technical drawbacks, beyond the calls. Photo: REUTERS.

As this anonymous user said, the latest family of Apple cell phones reveals a series of technical problems, some are real errors and others refer to the latest version of the iOS 15 operating system.

In addition to those problems, the complaints refer to problems with own and third-party applications, excessive battery drain, face identification problems, including the questionable noise cancellation.

There are also faults with the exchange, problems with WiFi, Bluetooth, the CarPlay system for vehicles and frequent crashes. Many others said they could not access the iCloud cloud and even login problems.

The specialists advise that in the event of any problem with any of the variants of the iPhone 13, it is very likely that the user can solve the problem without requiring any assistance.

If the failures persist, however, the next step may be to contact Apple support or take your phone to an official licensee of Apple products, such as Mac Station or iPoints in Argentina.