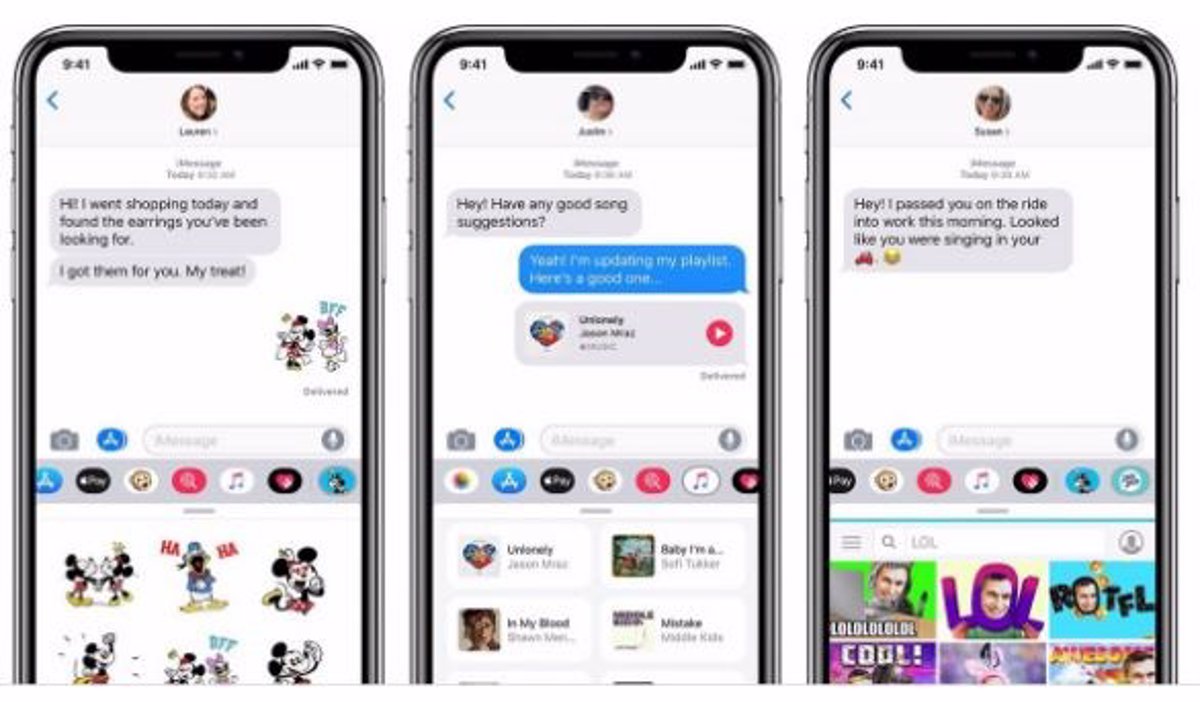 Google has denounced that Apple puts pressure on Android users via iMessage, where these are identified with a color different from the usual blue of the application, and has indicated that it is a strategy for these acquire devices of your brand.

These accusations stem from the trial between Epic Games and Apple, which brought to light the company’s strategy in which Tim Cook appears as CEO to prevent its users from changing their devices for other with the Android operating system.

Apple considered bringing this messaging service, which competes with others such as WhatsApp or Telegram, to Android. However, he finally decided not to. so as not to expose oneself for its users to exchange brand products, such as iPhones or tablets, for others from the competition and remain within your ecosystem of devices.

To these revelations is added an article published by The Wall Street Journal, which details the way in which American adolescents feel left out of iMessage social circles by the way they appear on them, with a different color to the usual blue of iPhone users.

This is because in this messaging application the chats are grouped into Two colors. While those who send messages from an Apple device are shown with a bubble of color blue, everybody others (such as SMS or messages sent from Android devices) are presented in a green color.

This difference can generate, according to this report, social anxiety between those who are part of the Apple ecosystem (which generates a certain status among the youngest) and those who do not have devices from this manufacturer. This pressure would be the reason why most of these users choose to buy an iPhone instead of an Android ‘smartphone’.

Following this publication, the vice president and head of the ‘software’ area of ​​Google, Hiroshi Lockheimer, has insisted that “blocking Apple’s iMessage is a documented strategy“, as indicated and Twitter.

“Using peer pressure and harassment as a way to sell products is insincere for a company that exposes humanity and fairness as a central part of your marketing. Currently there are rules to solve this problem “, has written in a publication.

For its part, from Android They have pointed out that “iMessage should not benefit from harassment.” “Texting should bring us together and the solution exists. Let’s fix this like an industry, “another post on Twitter can read. Apple has not issued a statement regarding these allegations.

It should be remembered that, although iMessage is an application created by Apple and intended for its technological products, allows an exchange of different types of messages and establish contact through your own service or by SMS. In addition, there is also the possibility of downloading it in models other than the iPhone.

Despite the fact that in other parts of the world they exceed the number of users applications like WhatsApp or Telegram, iMessage is used in bulk in U.S, which is why Google considers that it would be facing a unfair competition.