SpaceX will put San Martín, an Argentine miniature satellite, into orbit: how to watch the launch 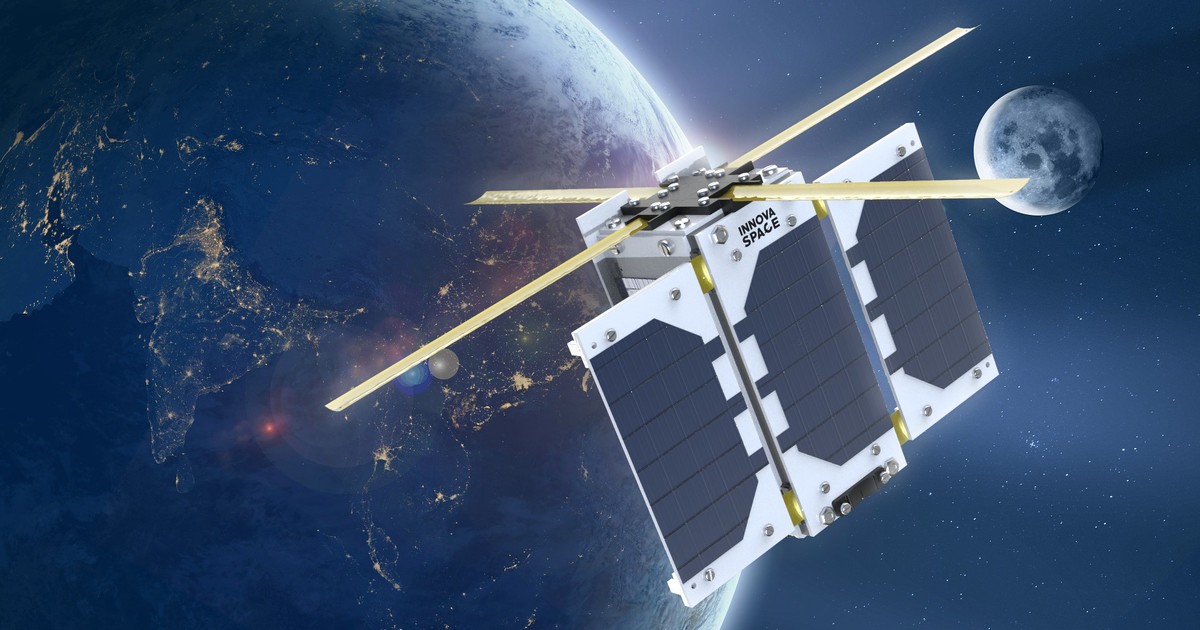 Argentina is once again a pioneer in the Latin American space race. The project “San Martín al Espacio”, the miniature picosatellite made in the country, will be part of the upcoming Space X launch from NASA’s Cape Canaveral base.

The billionaire Elon Musk’s firm will be in charge of putting into orbit on Thursday, January 13 – with transmission from YouTube – this school project developed in Mar del Plata.

“San Martín al Espacio” will aim to provide Internet of things to parts of Argentina that do not have connectivity. In addition, it will be able to help improve the competitiveness of the agricultural, hydrocarbon and mining sectors, as reported by the company.

The total is planning to create the “Constellation Liberators of America”, in honor of the protagonists of the independence of the continent.

This launch will join others that marked various milestones in Argentina’s aerospace career in recent times, such as the Saocom scientific record and the communications satellites launched by Satellogic, the company founded in 2010 by Emiliano Kargierman, and by Arsat.

The crossing of San Martín towards space

The startup Innova Space obtained in 2019 an initial investment made by Neutrón, the project accelerator based in Mar del Plata. That same year, he received the first prize for Innovation from the Ministry of Education, Culture, Science and Technology of the Argentine Republic.

The following year, the young startup accessed the financing of an ANR (Non-Refundable Contribution) from the Ministry of Productive Development of the Nation for $ 14,500,000.

As part of the pre-launch preparations, Innova Space performed the tests required by its launch service provider at the GEMA (Group for Environmental Studies) of the University of La Plata, where the satellite was exposed to vibration tests with in order to determine his qualification for the launch, which he successfully passed.

After these rehearsals, the MDQubeSAT1, the first satellite of the Innova Space constellation, was sent to Glasgow, Scotland, where it arrived on November 12, to begin its integration process with the deployers of the British company Alba Orbital (Innova Space broker), in addition to carrying out the full review of all necessary pre-launch documentation.

At the end of this stage, the Innova Space picosatellite arrived at a United States military base (Cape Canaveral), where the deployer was integrated into the cap of the Falcon 9 launcher, from SpaceX, owned by magnate Elon Musk.

The tentative flight date was scheduled for the 10th, then it was postponed to January 12; although this may change due to last minute weather or technical issues.

The cost of the satellite does not cease to surprise: although the first cost more, because everything was made from scratch, now that the technological platform is developed, the manufacture of each one it will cost around US $ 50.