Moxie Marlinspike resigned as founder and CEO of Signal 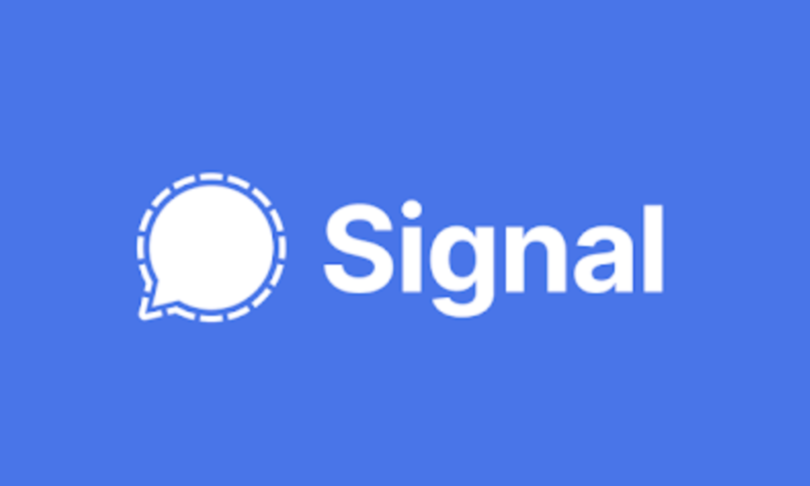 Moxie Marlinspike, the founder of the popular encrypted instant messaging service Signal, has announced his resignation as CEO of the non-profit. WhatsApp executive chairman and co-founder Brian Acton will take his interim seat, while the search for a replacement is still ongoing.

“After a decade or more, it’s hard to say how important Signal is to me, but now a change in the role of CEO is possible with this team, and I also believe it’s an important step in expanding Signal’s success,” he said. Marlinspike in a blog post on Monday.

Founded in July 2014, Signal has more than 40 million monthly users, partly driven by a surge in new users in January 2021 when Meta-owned WhatsApp enacted a controversial policy change that sparked much privacy controversy. and the nature of the personal information shared with its parent company, Facebook.