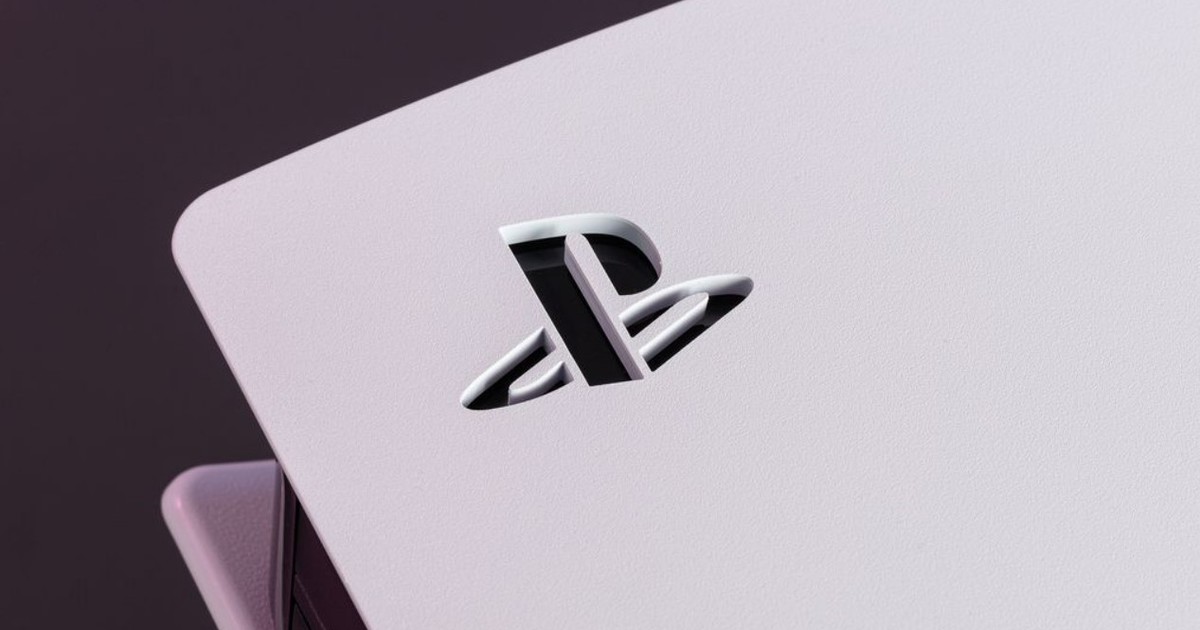 The expected fifth generation PlayStation 5 consoles it did not come at the best time. Its launch in December 2020 in a context of semiconductor shortage, product of the pandemic of Covid-19, resulted in serious stock problems worldwide. As a palliative, the Japanese company revived the manufacture of the PS4, which was expected to be discontinued in 2021.

The pandemic situation, which twisted the ambitious plans for the PlayStation 5 console, had an impact the production of at least one million PS4 to try to offer an alternative to users.

As indicated from Bloomberg, the fourth generation of console is cheaper, easier to make and uses less complex chips. In addition, by increasing its production requests, it allows Sony to have more bargaining power and achieve better prices in these processes.

A Sony source confirmed that the production of the PS4 will continue throughout 2022 contrary to the announcement of June 2021, when it had said that the PS4 consoles – especially the PS4 Pro model – were going to stop being manufactured.

The PS4 was launched in 2013 and has sold more than 116 million units, a milestone that in this global context can hardly be equaled by the new generation. For this reason, the last generation continues to be a very popular alternative among gamers despite the appearance of the new model, and Sony wants to take advantage of all that legacy to keep gamers within its ecosystem.

Chip shortage issues are significant in the case of those dedicated to audio, power management and wireless communications, according to analysts.

The distribution of the consoles that are produced in the various markets also ends up being a problem because the logistics costs that also increased since the Covid-19 irruption.

In MicrosoftFor their part, they indicated that they have similar problems, but their approach was somewhat different.

Despite supply problems, the PlayStation rival went out to compete almost on the same date with the Xbox Series X and Series S that they are selling faster than any other previous model of the company. However, this achievement is not consistent with it is almost impossible to get one of the new Microsoft consoles.

Phil Spencer, head of the Xbox division, spoke about the problem of stock of the Xbox Series and how the high demand, in addition to the difficulties present in the supply chain, influenced to further complicate this situation.

“When you think about trying to get an Xbox or a new PlayStation on the market right now, They are very hard to find“, acknowledges the executive.

“And it’s not because the offer is smaller than ever. The offer is actually as big as ever. demand is exceeding supply for all of us, “he added.

During the interview, Phil Spenser avoided talking about numbers because Xbox stopped publishing them in 2015; However, he does not hesitate to highlight the achievements of his division: “We have sold more of this generation of Xbox, which is Xbox Series X and S, which any previous version of Xbox. So it’s our job to get the supply there to meet that demand. ”