Twitch to update user complaints and appeals process in 2022 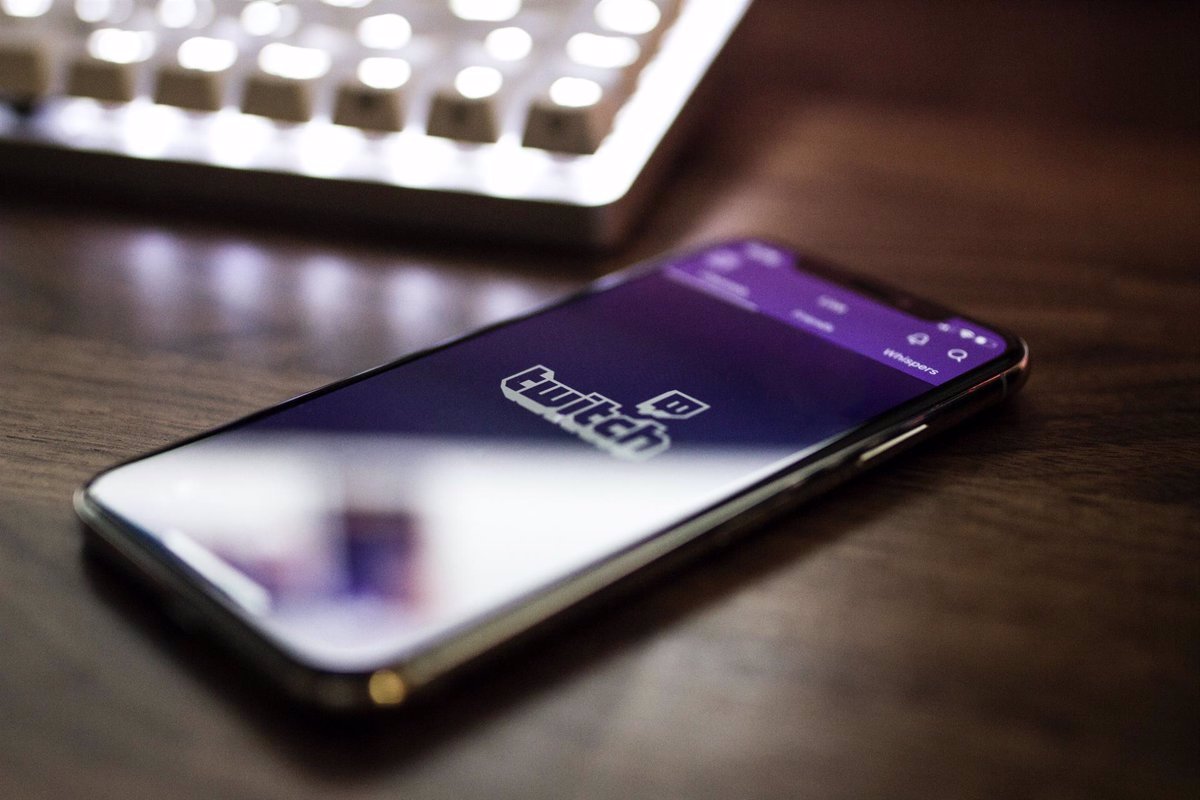 The streaming platform Twitch has announced what are the goals set for 2022, Among those it has highlighted that it plans to update its user complaints and appeals process, as well as introduce improvements in the detection of suspicious users.

In an open letter signed by Angela Hession, Vice President of Confiaza y Seguridad Global (T&S) at Twitch, the goals are outlined. of the platform to meet in 2022 with the aim of improving measures already implemented last year.

Thus, from Twitch they have established four goals main ones on which they intend to focus their efforts: discourage harmful behaviors, empower communities through tools that can monitor, improve safety education and communication and balance content that may annoy certain audiences.

In order to achieve these purposes, they will implement A series of measures, among which are improvements in the process of complaints and appeals of users or updates on how creators can report on the detection of suspicious users.

Soon, from Twitch they will be explained sexual content policy updates with which the platform works, the news about the Security Advisory Council inspired by the suggestions of users, as well as the dissemination and improvement of educational content through the Security Center.

Besides, Hession has encouraged users to communicate with their team via UserVoice, a tool with which they can express their opinions and suggestions so that the platform can assess them.

In addition to indicating which are the bases on which they are going to work in the current year, the directive has explained how has been progress on safety experienced by the platform throughout 2021.

“In the last twelve months we released some of the most powerful tools until now to help make Twitch as secure as possible. We also introduced various historical policies that help protect the community against new threats, “Hession said in the statement.

Thus, he has mentioned some of the actions that they implemented since the beginning of 2021 and that seek to improve this 2022. On the one hand, he stressed that policies on hateful and harassing behavior have been worked on aimed at the protection of vulnerable groups. Among them are women, members of the LGBTQIA + community, black or indigenous.

The board has also insisted that it has focused its efforts on end hate attacks that come from automated accounts or ‘bots’ and has ensured that during 2021 more than 15 million of them were eliminated, a number that “continues to grow.”

Despite this progress, Hession has recognized that stopping these attacks presents great difficulties. “We may never be able to completely eliminate them., but various of our updates, such as back-end technology or Creator tools, such as verified phone chat; they have significantly reduced their number “, he pointed out.

Two of the tools launched in 2021 that have had a great impact are the verified chat, which was presented in September, and the detection of suspicious users.

The first function allows streamers to require verification before viewers can post comments on your channel’s char through options such as providing the phone number or extended email checks.

On the other hand, the detection of suspicious users helps to locate and take action against those who may be trying to evade the prohibitions of the platform, a feature that Twitch plans to strengthen in 2022.