The heat wave also affects your phone, PC and laptop: how to protect them 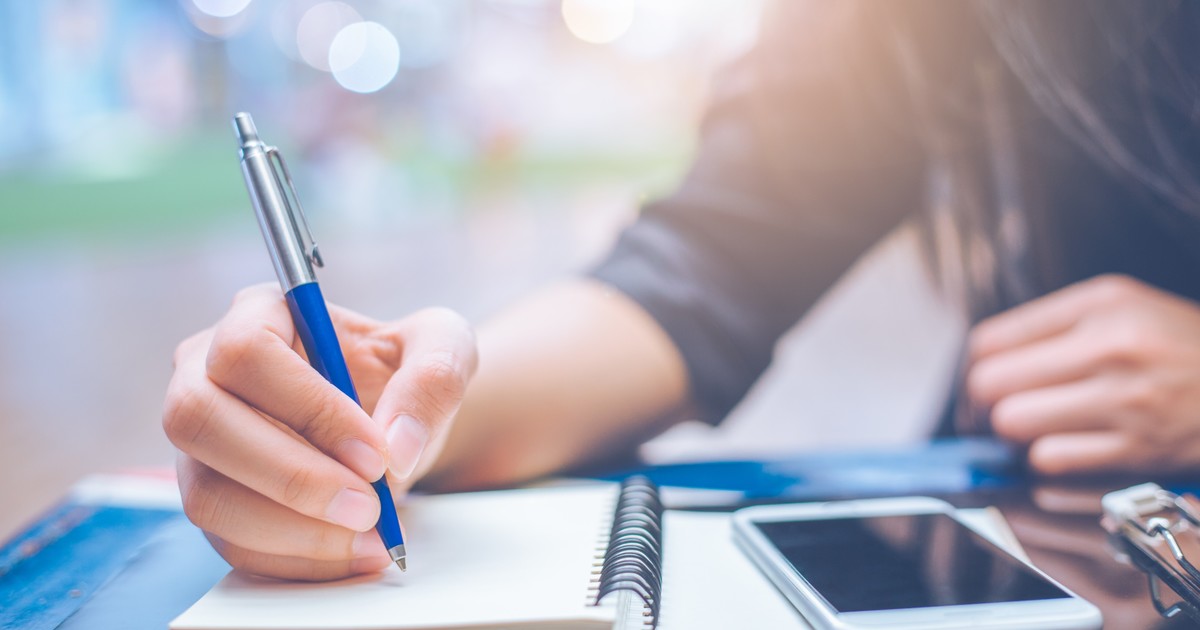 The heat wave that is hitting the entire country, with highs around 35 ° and peaks that could reach 40 °, not only affects people, but also computers, notebooks, cell phones and even televisions. How to protect them from these unusual highs.

The experts’ recommendation is to keep electronic equipment at an average temperature of 25 °. If the environment exceeds 30º, the risks of collapse also increase. If the room cannot be aerated, it is advisable to let them turn them off on 40 ° days.

If these exceptional thermal brands are added to changes in electrical voltage and power outages, motivated by the increase in consumption, the picture becomes very worrying for all these devices that live on electricity.

Notebooks and telephones are very comfortable to work outdoors, but if one wants to avoid overloading it is vital to avoid the direct impact of sunlight, since it will affect its metallic structure with several degrees.

The open source Open Hardware Monitor software allows the temperature of key parts to be monitored.

On average, a processor tends to raise temperatures that range from 70º, the graphics card 85º, the hard disk 50º, the NVMe SSD 65º and the RAM memory between 50º. These measurements are provided by the OpenHardwareMonitor software, used to monitor the temperature of these components and avoid overheating.

The main symptom of an overload is when processes are slower than usual, applications do not open as they should, or the computer changes its behavior to regulate its temperature.

If one does not heed these announcements, the next step – especially if it is old and the cooling knob is exhausted – will start to restart for no apparent reason. What the system is doing with this operation is trying to lower the temperature. Given this warning, it is best to turn it off.

If the heat that comes from these components 15º are added to it by the room temperature, the systems could be compromised, even though they are prepared to support certain registrations.

If there is no air conditioning in the room, avoid very demanding tasks for the hardware cLike 3D games until the ambient temperature drops to normal levels.

As a preventive measure, it is important to take the work of clean dust and lint that adheres to the fans internal systems and systems that cool the processing units for proper air circulation.

Most manufacturers, such as Apple and Samsung, recommend using their devices (regardless of whether it is the latest release or a model from 5 years ago) at an ambient temperature between 0º and 35º. A higher or lower level could affect its performance.

It is recommended not to expose the phones to temperatures that exceed 35 degrees.

An action that helps lower a few degrees on the mobile is to reduce the brightness of the screen to minimize battery consumption and reduce the heat that the mobile must dissipate.

The fast charging of phones is very fast although it can also cause the battery to heat up from excess power. As a protection, it is indicated to wait until night, where the temperature drops a few degrees and during the day, keep it by USB power.

The televisions are always connected to the electrical network and their components carry out a passive consumption of energy. In the face of the heat wave, the electronics of these devices can overheat and the only way to protect them is to turn them off. In addition, it is recommended to move televisions away from windows and keep them on only when they are being used.

The shadow in the center of Buenos Aires, according to the ShadowMap software.

The Sun does not hit the same in all corners, that is something that ShadowMap knows perfectly. This software informs which are the “hottest” streets on the entire planet and where the star king strikes with greater severity.

The application is like a “Google Maps” that allows you to know where the shadow is concentrated according to the position of the sun. This will allow you to take a walk through any area knowing where the best shading stripes will be.

Through the ShadowMap website, a simulation of how the Sun behaves is shown in real time. With an interactive 3D map of the streets you want to travel through, you can prevent where not to go to escape the heat.

It was originally created to indicate how sunlight influences when taking a photograph, buying or renting a home, doing outdoor activities, among other reasons. It is possible to program the time of day to see how the twilight progresses.