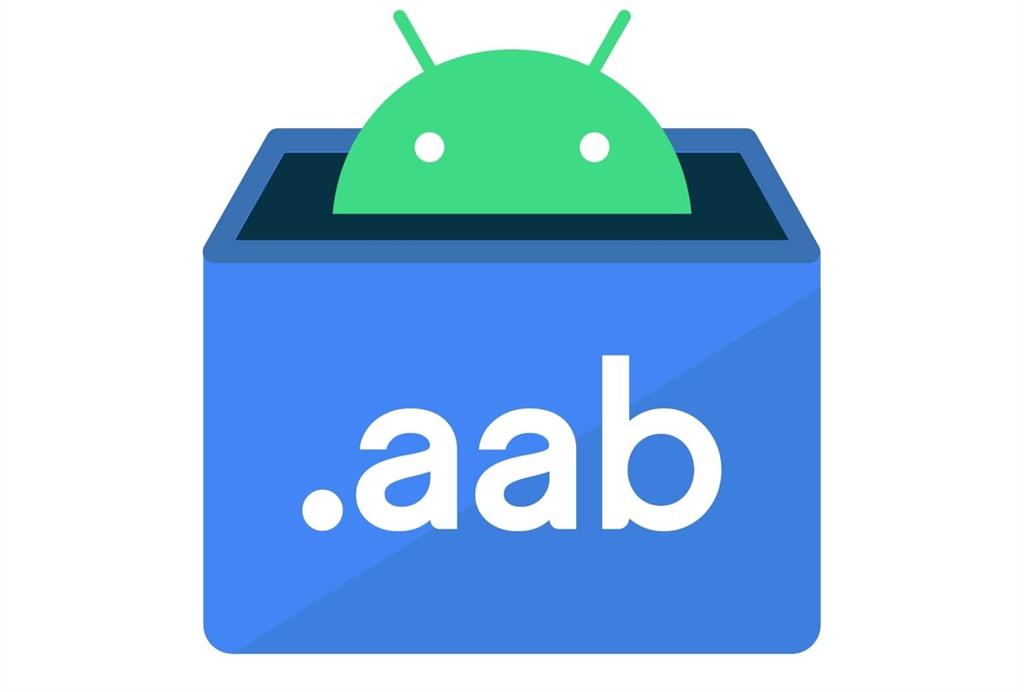 The application platform Google Play will no longer support that new applications published since August do so in the APK format (Android Application Package), and will accept only those that use its extensión .app, Android App Bundle.

The American technology company launched its new type of Android App Bunle applications in 2018, and since then it has been spreading to today over a million Google Pla appsand, including the majority among the thousand most downloaded apps and games today.

Google had already anticipated that from August 1 only accept new applications with App Bundle, but has now issued a statement to explain how this open format will replace the currently existing one, APK.

Android App Bundle is a new system with which Google Play allows you to organize in optimized packages for different configurations devices and languages, which makes apps on average 15 percent lighter than APKs and also faster to install.

Google has explained that the format change does not require a lot of work from software developers, and has also pointed out the security of .aab against APK, as it needs to use separate OBB files for additional resources, which is “not very secure” according to the company.

Instead, the Android App Bundle allows heavy apps like video games larger than 150MB can replace the use of OBB by publishing the entire game as a single package .aab on Google Play, with benefits such as requiring less storage space and improving compression and installation speed.

This novelty joins other security features that will also arrive on Google Play in August, since when developers will be required to confirm their identity providing additional information, as well as using the two-factor authentication to securely access your accounts.