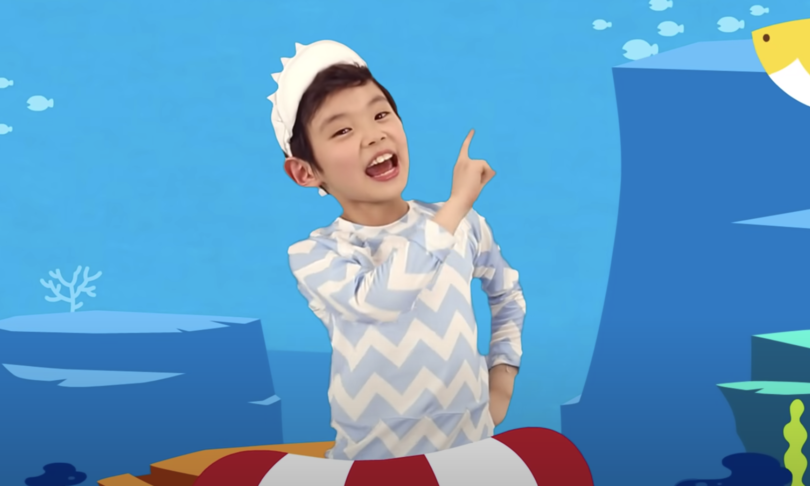 “Baby Shark” became the most viewed YouTube video of all time as early as November 2020, but has now become the first video to exceed 10 billion views.

The video was produced by Pinkfong, a South Korean brand specializing in the creation of educational content for children. In particular, the company, founded in 2010 in Seoul, produces songs and videos for children, such as that of Baby Shark, aimed at teaching English and other subjects.

Baby Shark outperformed any other video posted on the Google-owned platform. Suffice it to say that at the end of 2021 in second place among the most viewed videos was Despacito, a song by Luis Fonsi that became a summer hit in 2017, with 30 million views.