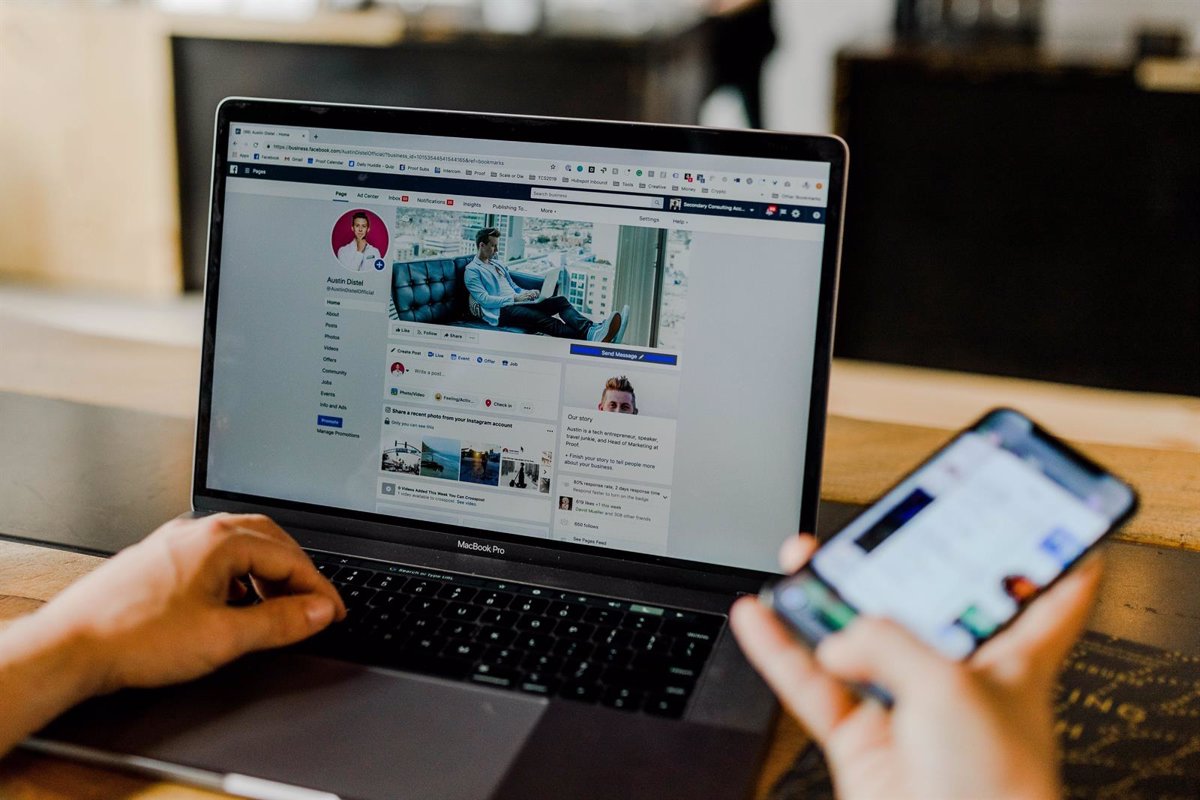 A group of 17 civil organizations and 14 digital companies have called on the European Union to put an end to the “intrusive and hostile practices with privacy” that take place in digital advertising such as user tracking, which they consider to be against community regulations.

the missive, addressed to the European Parliament, has been signed to coincide with the next plenary vote on the EU Digital Services Law, which will regulate aspects such as privacy when browsing the Internet and also advertising.

In it, 17 civil organizations, including Amnesty International or the Civil Liberties Union for Europe and 14 companies such as DuckDuckGo and Ecosia search engines, focused on privacy, draw attention to the “surveillance-based advertising”.

These practices, according to the signatories, go against users by exploiting their vulnerabilities, thereby “threatening European democracy”, and also disadvantage other EU companies in favor of “a few dominant players“based in the United States, among those who cite Facebook and Google.

These digital companies that specialize in behavioral tracking integrate data from all websites, they denounce in the letter, something that entails a “violation of the norms of protection of data of the EU”.

In addition, the signatories have drawn attention to advertising practices that make use of “inferred data revealing user vulnerabilities” and that are generally obtained without your knowledge and outside of your control.

“The best thing for companies that are dedicated to digital advertising is respect the choice, autonomy and expressed (not inferred) preferences of users“, says the letter, which proposes a transparent, ethical and verifiable advertising model that uses only data provided for purposes by people.

The signatories have also assured that there are alternatives to Facebook and Google advertising systems and they have cited cases such as those of the Dutch television stations NPO and Norwegian TV2, which opted for the contextual advertising and increased their ad revenue.

“We urge the members of the European Parliament to support the plenary amendments to article 24 of the EU digital services regulation that go beyond the existing commitment of the Committee on the Internal Market and Consumer Protection (IMCO) and rule out surveillance practices in digital advertising, such as the use of inferred data, while supporting real choice for users,” they concluded in the open letter.