Microsoft no longer makes the Xbox One console 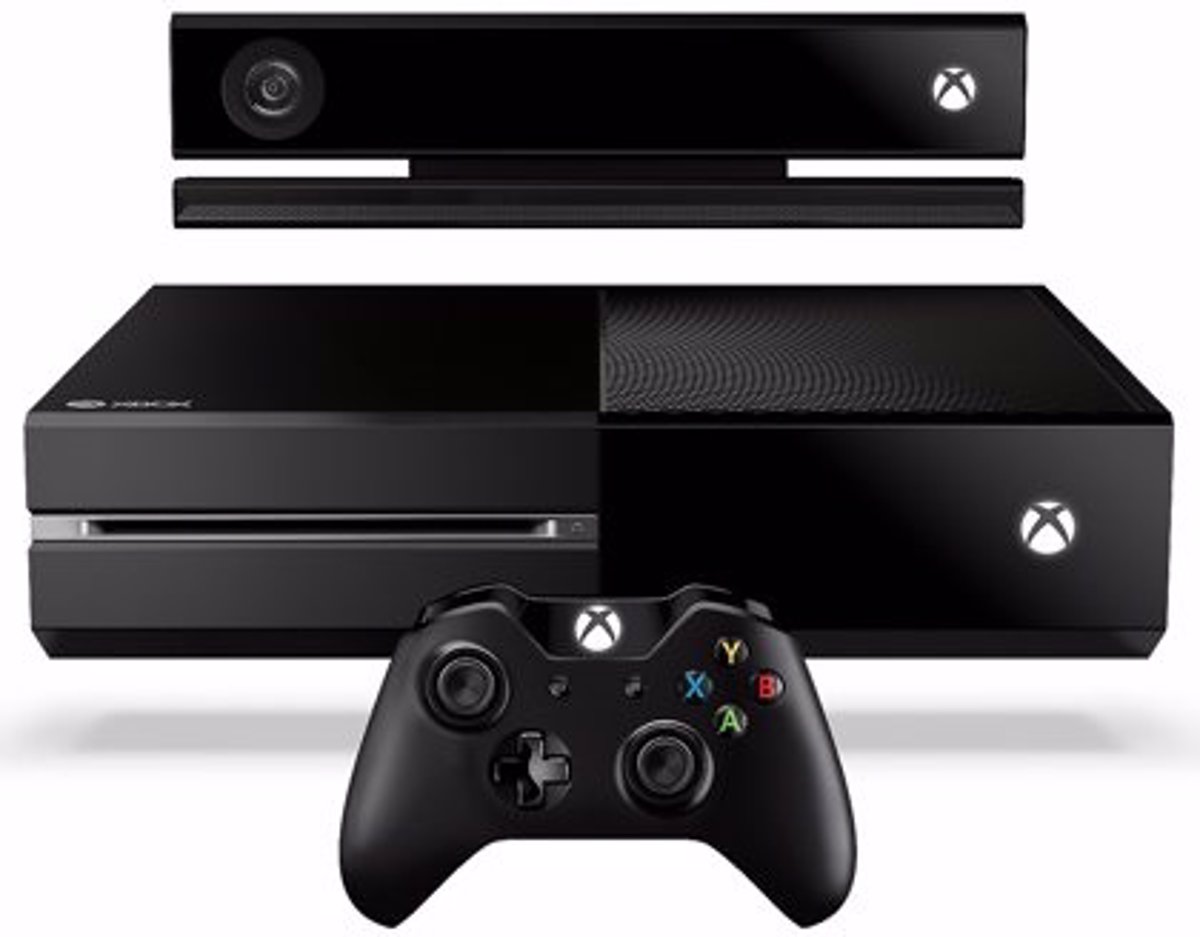 Microsoft has discontinued the Xbox One console, released in 2013, with the aim of boost the manufacture of its next-generation hardware, Xbox Series X/S, after ceasing production of Xbox One X and One S Digital Edition models in July 2020.

The senior director of Xbox Product Marketing, Cindy Walker, has confirmed to Europa Press the change in strategy with which Microsoft is seeking focus your efforts in the production of new models.

In July 2020 the company announced its decision to end the manufacture of Xbox One X and Xbox One S Digital Edition, ahead of the arrival of its next-generation hardware. So only Xbox One S remained.

This information follows the recent announcement by Sony. The Japanese technology company has confirmed, according to Bloomberg, that it will face the shortage of components dedicated to the manufacture of its newest console, PlayStation 5, increasing production of PlayStation 4 during 2022.

One thought on “Microsoft no longer makes the Xbox One console”