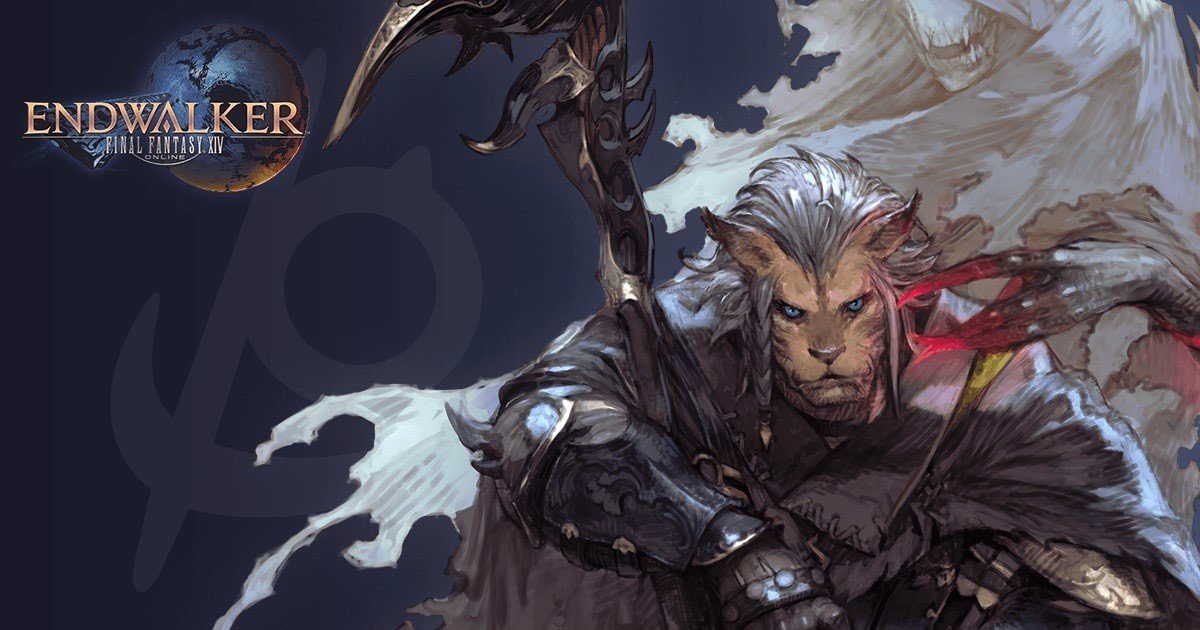 The videogame Final Fantasy XIV will be sold again on January 25, when it will open new game servers with which it hopes to end the congestion problem that led him to paralyze his sale for more than a month.

The Japanese video game studio Square Enix, responsible for the Final Fantasy saga, has announced through a statement that the digital sale of its fourteenth installment will reopen on January 25 at 9:00 in the morning in peninsular Spanish time.

This decision comes after its commercialization was interrupted in mid-December due to the extreme saturation of the servers, which had already been going on for several months but was exacerbated with the release of the latest expansion on December 7, Endwalker.

The high number of players of Final Fantasy XIV, above what was expected even by the Japanese studio, forced players to wait hours before you can start online games, among other problems.

As a solution to the problem, Square Enix has announced a global strategy to strengthen its servers around the world which will begin on January 25 with the opening of a new data center for the Oceania region, which will support more players.

The Japanese company claims to have made this decision relying on the fact that playtime and how often current players check in is returning to normal levels currently below those recorded after the release of the Endwalker expansion.

However, the study has warned that online sales can be canceled again “in case the servers continue to experience extreme levels of congestion,” as Final Fantasy director and producer Naoki Yoshida has acknowledged.

The ability to try the game for free will take longer to return to Final Fantasy XIV, since the studio has communicated its decision to wait to monitor the stability of the servers before resuming it.

Yoshida has apologized to users for the delays experienced in the extension of the servers of the Final Fantasy video game, which he has blamed on the situation of global shortage of semiconductors, and has also highlighted that the plans to expand the data centers will continue until 2023.