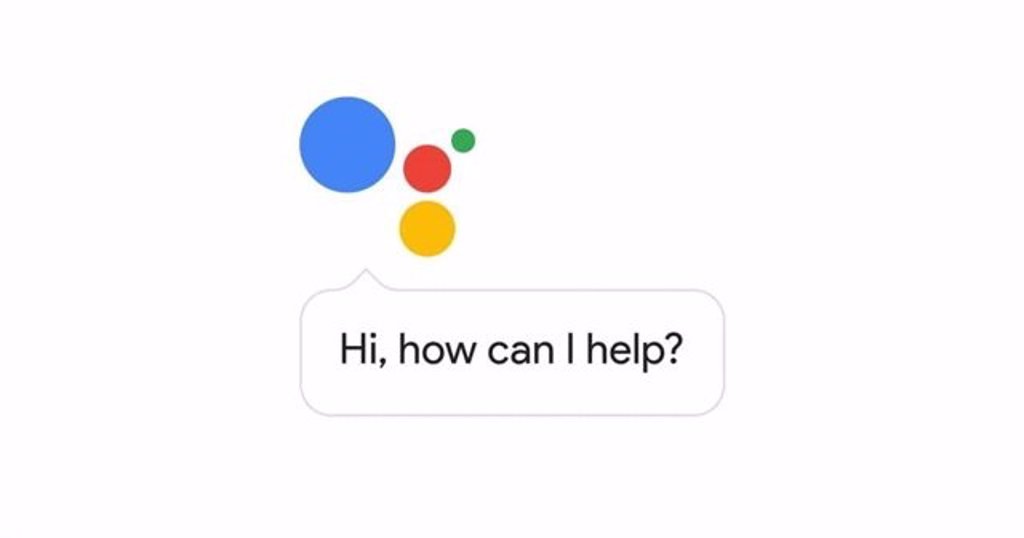 Google has admitted to a committee of the Indian Parliament that your Digital Assistant sometimes makes audio recordings on smartphones and smart speakers, even without users having activated it before with a voice command.

The US company appeared on Tuesday at the Information and Technology Committee of the Parliament of India, where he has admitted that his employees listen to recordings made by the Google Assistant.

The company had already recognized in 2019 that it was using experts to carry out voice command transcripts of your Assistant users, about 0.2 percent of the total, to improve the operation of its automatic systems. Google also gives an option in the ‘My activity’ section of their accounts so that people can listen to your recordings or delete them.

However, Google has gone further this time and has recognized, according to the local portal India Today, in response to a question asked by the Indian deputy Nishikant Dubey, that sometimes it also records user audio when the tool has not been activated with a voice command like ‘Ok, Google’.

Google representatives have assured that audio recording does not affect users’ sensitive information, and that only general conversations are heard, although they have not explained how it differentiates between what information is sensitive and what is not.

Google’s support page reports that voice recordings only performed when the user activates the Assistant with a voice command or by pressing the microphone icon or button for talking on headphones.

Also, the audio is only saved in the Google account if four conditions are met: the option ‘Include audio recordings’ is selected; the user accessed his Google account; Web & App Activity is selected; Y if the person interacts with Google Search, Assistant and Maps.