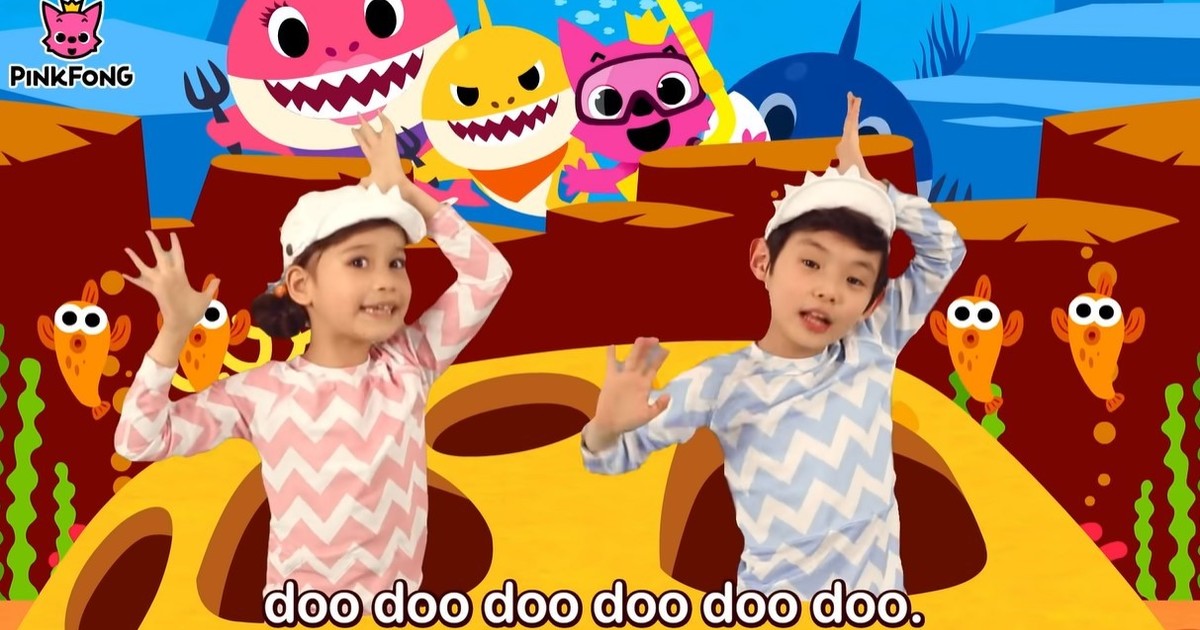 “Baby Shark” became the most viewed YouTube video of all time in November 2020. Now, it has broken another record: it is the first YouTube video to exceed 10 billion views.

“Baby Shark” is a song deeply rooted in Saxon popular culture. The most widespread version is that of Pinkfong, an entertainment company that managed to pass that huge mark.

Of course, the event exceeds the video originally uploaded, which until the time of publication of this note has 10,008,542,597 reproductions. There’s also a Baby Shark show on Nickelodeon, a Baby Shark movie and even a NFT.

The second most viewed is “Despacito” by Luis Fonsi, which held that position before “Baby Shark”, although, with 7.7 billion views.

What is Baby Shark

Baby Shark is rooted in Saxon popular culture, that is, it is a song whose author is unknown. It is associated with the camps, where it is part of the traditional myths and children’s songs that are sung.

Their origins are not clear. Some find it at the beginning of the 20th century, others relate it to the movie Shark (1975).

Anyway, it’s a campfire song where each member of a shark family introduces themselves with different hand movements. Also several different versions of the song have the sharks hunting fish, eating a sailor or killing people who then go to heaven.

This type of representation is in the most viewed video on YouTube. The original video for “Baby Shark” (Sang-eo Gajok, that is, “Shark Family”) it was uploaded on November 26, 2015.

Meanwhile, it’s not a good week for the YouTube image. According to a study, it is “one of the main channels of disinformation and false information online” in the world.

This concluded more than eighty fact-checking organizations that have asked the company to adopt at least four measures to reverse this situation.

In a letter to YouTube CEO Susan Wojcicki, fact-checking organizations from 40 countries refer to videos posted on the platform that “have caused real harm in everyday life and yet have slipped under the radar of everyone.” current company policies.

These cases are proof that the policies put in place by YouTube to combat disinformation are “insufficient” and “do not work”, consider the verification groups, among them, the Spanish Maldita and Newtral; the Mexican Political Animal-El hound; ColombiaCheck, or the Venezuelan Cotejo.info.

A situation that is “even worse” in non-English speaking countries and in the so-called Global South, where company policies “are exercised even less”, the letter states.

Faced with this situation, they urge Wojcicki to implement at least four measures, including a commitment to transparency on how disinformation travels on the platform and publicly disclosing its policies to address it, including the use of artificial intelligence.

Instead of removing videos, the fact-checkers ask YouTube to focus on providing the right context, which they believe can be done by “establishing meaningful and structured collaboration” with fact-checking organizations.