Apple stops allowing the installation of security updates in iOS 14 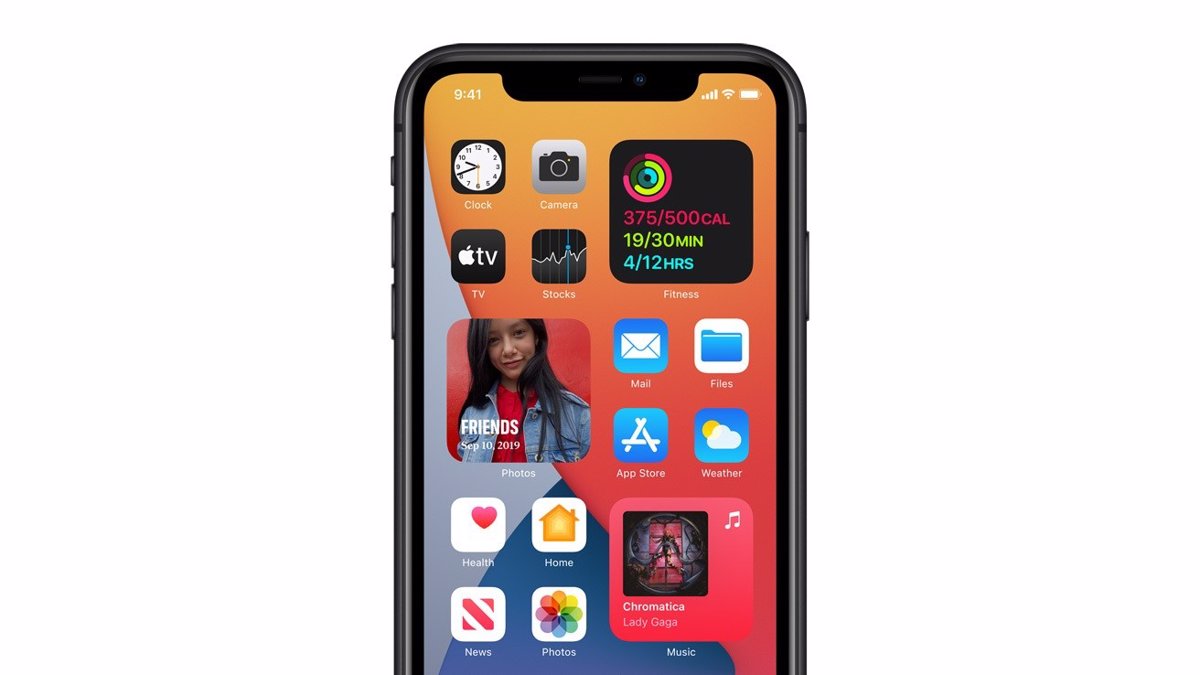 Apple does not allow users of iPhone mobile devices with iOS 14 operating system install security updates, something for which it is becoming mandatory to have the most recent version, iOS 15.

The American company released its first version of iOS 15 in September last year, but until now users with iOS 14 systems could continue to receive security updates without having to go to the new ‘software’.

Now, as the portal 9to5Mac has warned, Apple has changed this mechanism, so that those who use mobiles with the system iOS 14 can no longer get new security updates. They also cannot install newer systems within iOS 14.

Instead, iOS 14 users have to compulsorily accept in the system menu move to the latest update available, iOS 15.2.1, so you can get the latest security patches.

Apple it had been since October 2021 without releasing new patches of security aimed at its iOS 14 system, as 9to5Mac has also pointed out.

According to the latest official data, distributed by Apple this week, iOS 15 is already installed on 72 percent of devices released in the last four years, while the previous version remains at 26 percent.

In all devices, including the oldest, the percentage with iOS 14 rises to 30 percent and it drops to 63 percent with iOS 15.