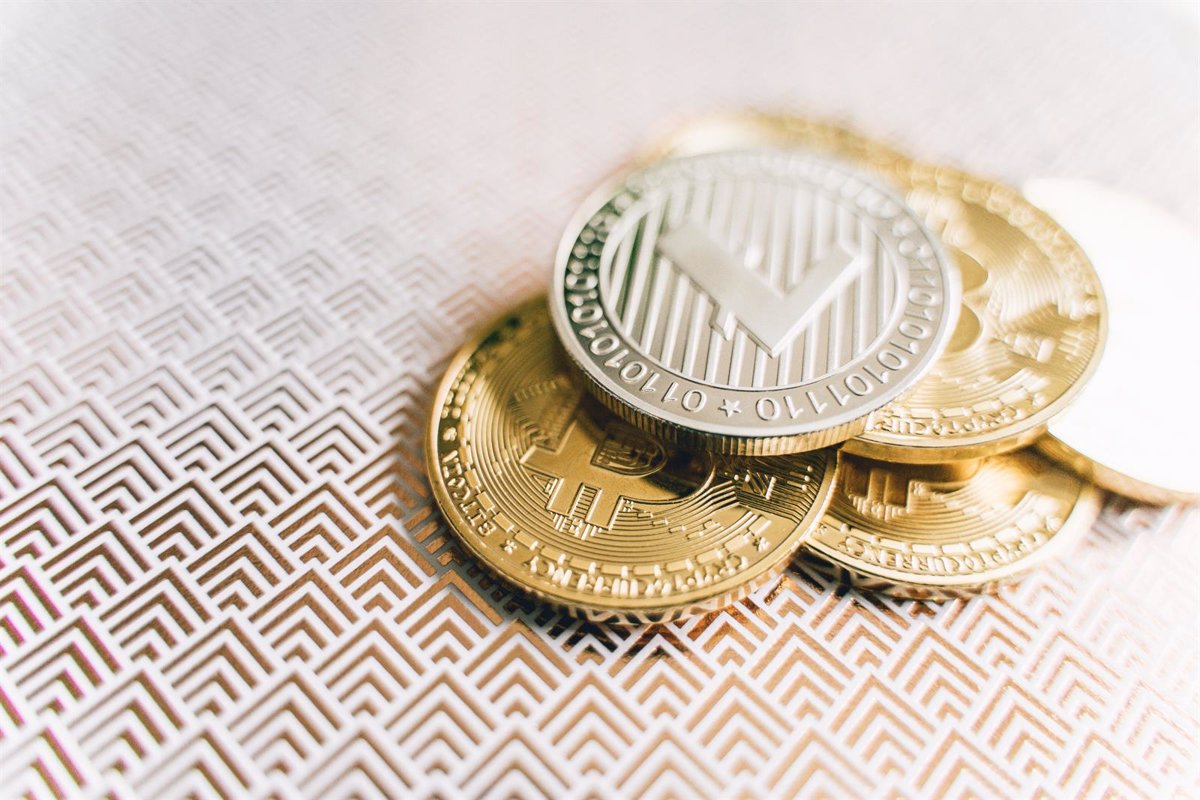 In recent years, interest in digital currencies has grown, popularly known as cryptocurrencies, digital assets that employ cryptographic methods to secure transactions in the digital marketplace.

Cryptocurrencies form a decentralized system in which, through the blockchain -also called blockchain technology-, each of the agents that participate in these transactions guarantee their security. With that, the figure of the intermediary is eliminated, contrary to what happens in the traditional market.

It is a model that has generated interest, because many users consider that investing in cryptocurrencies is the future. These have at their disposal several types of these digital currencies to look at.

Currently the most popular are Bitcoin, Ethereum, Monero Y Dogecoin. Because they present rising values ​​and promise big returns for investors, as long as their prices don’t crash, cybercriminals look for take advantage of their shortcomings profit, as they have warned from ESET.

Some of the most common threats include so-called ‘Ponzi scams’. This is a type of deception in which victims are encouraged to invest in a non-existent company or in a plan to recover the money quickly.

This fraudulent operation involves the payment of interest to investors on their own money already invested or on the money of new investors who fall for the deception.

On the other hand, the so-called ‘Pump and Dump’. In this case, scammers encourage investors to buy shares of companies from unknown cryptocurrencies based on false information.

Once purchased, stock price rises and fraudsters sell their own shares. In this way, they benefit from that action and leave the victim with worthless stock.

They are also quite common the impersonation of famous identities through the fake account creation, from which their followers are encouraged to invest in non-existent investment plans.

To this method are added the fake exchanges via emails or social media posts. In them, people are encouraged to invest a certain amount to access an even larger amount as a reward.

Also in this section it is possible to mention the ‘phishing’, one of the most used forms, through which e-mails are sent from supposed banks or bank card providers. In these emails, the payment of an amount in cryptocurrencies is requested and, sometimes, they proceed to threaten a time limit.

The imposter apps, included in the application stores as if they were legitimate services, are another format carried out by criminals to deceive users of cryptocurrencies.

Although apparently they are verified, through them, fraudsters can access the personal and financial data of investors or implant ‘malware’ in the device in which they are downloaded, as well as trick users into paying for non-existent services.

Scams in the cryptocurrency universe have been increasing as this means of payment has become widespread on the Internet. So much so that, according to the US Federal Trade Commission (FTC), between October 2020 and May 2021, in the United States losses were quantified at 80 million dollars (around 71 million euros).

From ESET they point out that this figure even increases in the United Kingdom, where the authorities have notified that the victims of these attacks were scammed with over 146 million pounds (172 million euros) in the first nine months of 2021.

One of the main causes of the increase in these scams is the lack of regulation of these digital currencies. In addition, they generate great interest in the media, a situation that leads to ‘phishing’ actions by cybercriminals.

In addition, social networks help to amplify rumors about them, whether real or fictitious, which ends up generating hoaxes around their validity.

By last, coin mining, the process of using computing power to process transactions and earn rewards, is also a huge draw for cybercriminals.

HOW TO AVOID SCAMS

To avoid falling into cryptocurrency fraud, the computer security company ESET advises never give confidential information to an entity that contacts without having previously requested it.

This can be done by email, a means through which cybercriminals pretend to be acquaintances or relatives of the victim for it to reveal your data. This communication can also be done through a text message or social networks.

It is also important assess objectively investments offered. It is advisable to distrust the supposed great opportunities or bargains and those that require an advance payment should be ruled out.

Also, keep the two-factor authentication option active. for any cryptocurrency account and unofficial app stores should never be used to manipulate these digital currencies.

Finally, this security solutions company recommends descargar ‘antimalware’ from a trusted provider for everyday devices, both PCs and smartphones.