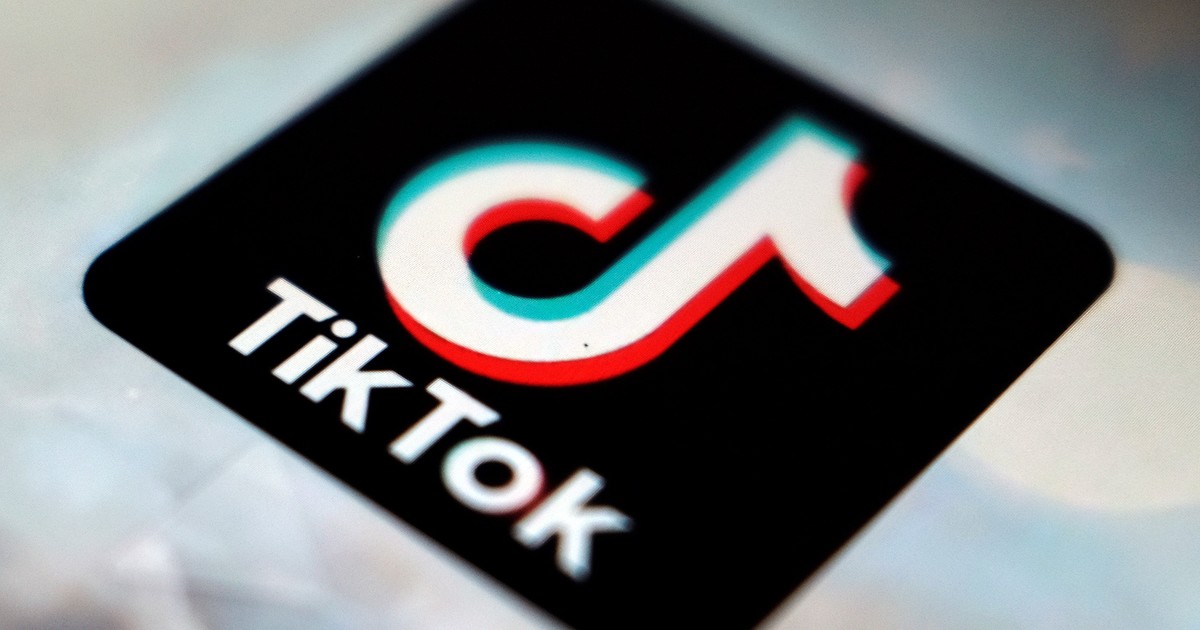 They can dabble in movies, TV shows, clothing lines, shoes and sneakers, home appliances, and even concerts. More and more TikTok “stars” are leaving the social network to conduct business in the “real world”, which generates huge profits for them.

TikTok has become one of the favorite social networks of the new generations, although in the last two years middle-aged people have also joined.

The “tiktokers” can show their talent, “outfits” (outfits, in Spanish), makeup tutorials or simply share their personal lives on the platform. Fashion and makeup are the themes that go hand in hand with these internet stars.

The seven highest paid celebrities of the Chinese video platform (in her home country she is known as Douyin) collectively raised $55.5 million in 2021, an increase of 100% over the previous year.

Charli D’Amelio and her older sister Dixie, also a tiktoker.

This is established by the ranking of the best paid “tiktokers” of 2021 prepared by Forbes and quoted by the ANSA agency, which reproduces the agency Telam .

Among those seven, three very young women are at the top of the ladder. They are the sisters Charli and Dixie D’Amelio, 17 and 20 years old, respectively, followed by Addison Rae, 21 years old.

The youngest of the D’Amelios, the absolute star of TikTok thanks to the videos of herself dancing that she began uploading in 2019, raised $17.5 million last year. With 133 million followers on the platform, she expanded her business to a fashion line and the promotion of all kinds of products.

But the great leap to the public outside the internet was made with his sister with the television series, “The D’Amelio Show”, produced by Hulu, released in September and renewed for a second season.

Addison Rae always smiles and dances for her followers (Instagram).

It is a reality show in the style of the Kardashian sisters, which brought them joint earnings of 27.5 million dollars in 2021, compared to the seven million they raised in 2020.

The expansion of TikTok celebrities is surpassing the salaries of managers with thousands of people in their charge. The median salary for CEOs of S&P 500 companies was $13.4 million in 2020, according to an analysis of MyLogIQ data for The Wall Street Journal. P

The leader of the TikTok ranking is above executives such as Darren Woods of Exxon Mobil Corp. (15.6 million in 2020), Kevin Johnson of Starbucks (14.7 million) or Ed Bastian of Delta Air Lines (13.1 million Dollars).

The third on the list, Addison Rae, moved in 2019 from her native Louisiana to the Hype House in Los Angeles.

This mansion stars in the recently released Netflix series of the same name, where a group of content creators for TikTok live together while trying to maintain their success on the platform.

Bella Poarch, one of the most successful. Photo EFE

Bella Poarch He is 24 years old and is a singer, although he is fourth in TikTok earnings in 2021, he has the podium of the video with the most likes. Last year it achieved 376 million views and 32 million likes in just one month, and that’s what it lists.

Although the podium is held by women,Josh Richards also enters the top 5. Josh, is 19 years old and is a singer. Following his success on TikTok, he decided to start his acting career.

Kris Collins She was a hairdresser in Vancouver, Canada, and during the general lockdown she installed TikTok at the recommendation of her brother. He uploaded videos of the sketches,

humorous illustrations and prints in which Collins plays various characters lowered into some members of his family, such as his brother and mother. On the platform he has already achieved 41 million followers and another 4.6 million on YouTube.

Avanni GreggIn addition to working as a lifeguard, in the summer of 2019 she became famous for uploading professional makeup tutorials. He first joined the Hype House, the collective of content creators on the social network that marked a turning point in the growth of Tiktok.

She is now on the professional acting side landing a role on the TV series Chicken Girls as well as her own show on Snapchat Originals.